Naomi Watts was excellent in Kingkong 2005 which was a great effort.

Naomi Watts was excellent in Kingkong 2005 which was a great effort. 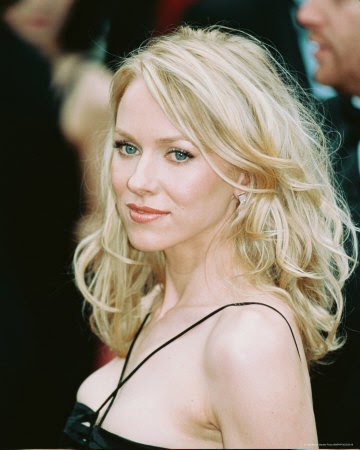 The film Kingkong 2005 was a great effort. The film was directed by Peter Jackson. The film was a remake of the 1933 film on Kingkong. The excellent performance of actress Naomi Watts created a special place in the hearts of viewers.

In this film actress Naomi Watts was hired by filmmaker Jack Black. While the entire crew was travelling in a ship, with Naomi Watt’s favourite actor Jack Driscoll, they got lost in a fog, and crashed in a rock. The crew entered an island and the indigenous tribes kidnapped Naomi Watts and sacrificed her to huge giant Kingkong.

Kingkong fought against a number of dinosaurs and giant invertebrates to save Naomi Watts. Then Jack Black and his men captured Kingkong and brought him to New York. In USA, Jack Black presented Kingkong in chains as eighth wonder of the world. But Naomi Watts refused to act in the play and Kingkong got angry to see another lady and broke the shackles. Kingkong destroyed Times Square. He met Naomi Watts in Central Park.

Then Kingkong climbed Empire State Building. The military fired at him and he died at the end. The film received Academy awards for Visual Effects, Sound Mixing. But the film was too long, and probably the Kingkong 1976 version was a better one. Most of the shooting in that film took place in day light as against the 2005. Very significantly the acting of Kingkong was done by a Gorilla, as against a human being who did it in Kingkong 1976. Technology developed in 2005, but at times the film became boring. Even then the performances of Naomi Watts, Jack Driscoll and Jack Black were excellent. Naomi Watts looked very pretty in the film also. The director could convince the audience a subject related to fantasy. The film should be preserved.

Posted by Souvik Chatterji at 7:28 AM