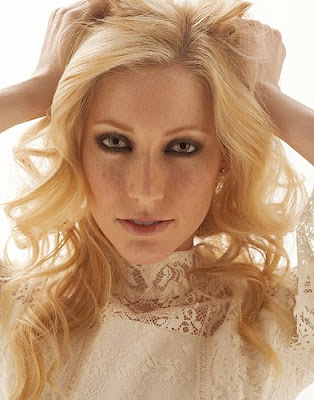 The Hollywood film Crocodile created huge horror effect. The film had been directed by Tobe Hooper. It was released in 2000.

In the film eight teenagers went out on a weekend trip in boat in a remote lake in Southern California. After they disturbed the nest of a giant man-eating crocodile they were confronted with the giant animal. The crocodile ate up Greg Wayne for stealing the egg and putting it in Caitlin Martin’s bag.

The boat got untied. The teens woke up in the middle of a swamp and found that Greg was missing. The local sheriff Harrison Young suspected the alligator farmer Shurkin. Rhett Jordan was eaten by the crocodile and the rest ran in the woods. Summer Knight was also eaten.

All the teens went into a local store but the crocodile followed them over there and ate Julie Mintz. Doug Raiser tried to start a vehicle but the crocodile started a fire and killed him too. Mark, Martin and Cris Solari were the only survivors. Sheriff and Shurkin were brutally killed by the crocodile when they chased it.

They found the egg in Martin’s bag and decided to give it to the crocodile. When the crocodile came to shores Chris Solari jumped on it trying to kill it and was swallowed by it. But it sprayed the indigestible bug spray and the crocodile vomited Solari. Martin gave the crocodile the egg and it went back to the nest.

The performance of all the actors and actresses like Cris Solari, Martin, Julie, Rhett, were excellent. Cris Solari tried provided realistic performance in the film. The film had a horrifying and terrifying effect. Although the story was partly filled with fantasy, the excellent direction of Tobe Hooper amazed the viewers. The film was very successful and a sequel of the same film was also made in 2002. The film should be preserved.

Posted by Souvik Chatterji at 7:15 AM