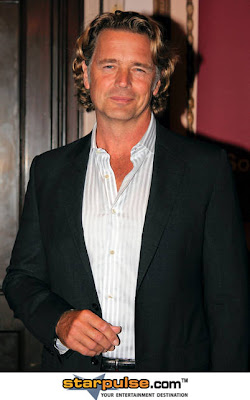 In the film, the story continued from it ended in Lake Placid 1. The story of crocodiles became a folklore in the town. A new sheriff played by John Schnieder arrived in the town. A researcher was plucked from the boat when his colleague was present in the same boat.

A member of the Fish and Wildlife Department, played by Sarah Lafleur, came to do the investigation. She had very strange relationship with John Schneider. They went to the lake in a boat to investigate the disturbance. They found a severed head. They stopped at the house a crazy old woman played by Chloris Leachman. She did not aid the investigation.

The photography in the film was not of same class as that of Lake Placid 1. The shooting had been done in Bulgaria. The fear factor was not has high too like the first part. Even then the film had entertained the children all across the world and did mediocre business. The performance of John Schneider, Sarah Lafleur, Struthers, Joe Holt, Chloris Leachman had been excellent. John Schneider maintained style, elegance and bravery while playing the role of Sheriff. Joe Holt showed his acrobatic skills while confronting with the crocodile. The film should be preserved and restored.
Posted by Souvik Chatterji at 7:03 AM