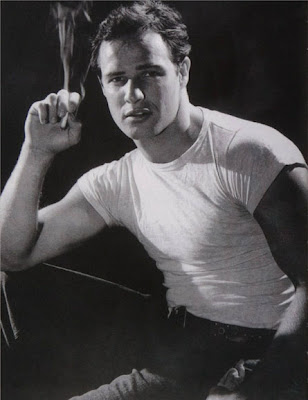 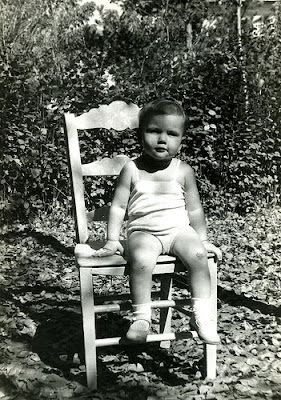 Marlon Brando was considered as one of the most powerful actors of Hollywood films of the 50s, 60s and 70s. Born on April 3rd, 1924, Marlon Brando became one of the most dominating actors of Hollywood films of all times. He was named the fourth Greatest Male Star of all times by the American Film Institute and Time Magazine’s Time 100: The Most People of the Century.

Brando was born in Omaha, Nebraska, as the son of actress Dorothy Julia Pennebaker Brando. After his family shifted to Illinois in 1935, his parents separated. Marlon Brando got attention in the drama I remember Mama in 1944. In 1946, Brando acted in the drama A Flag is born. In 1951, Brando rose to stardom by performing in the film A Streetcar named desire.

From that time onwards Brando never looked back. He succeeded in the film Viva Zapata in 1952, Julius Ceaser in 1953 in the role of Mark Antony, and On the Waterfront in 1954. Brando also established himself as rough and tough actor in the film Arms and the Man.

Brando won Oscar for his role in the film On the Waterfront. The 60s saw matured Brando in the films Mutiny on the Bounty, One eyed Jacks, The Chase, Reflections in a Golden Eye, etc. At a higher age, Marlon stormed Hollywood in the film Godfather in 1972. He was leader of crime family. A number of directors all over the world made films in the same lines of Godfather, including India’s Feroz Khan who made the film Dharmatma in 1975.

Brando won the Oscar for best actor for his performance in the film Godfather, but turned it down for specific reasons. His other landmark films include Bernando Bertolucci’s film Last Tango in Paris, for which he was again nominated as best actor. He also acted in the film Superman. In his old age, he acted in films like A Dry White Season, The Freshman, The Score, etc. He died in 2004, leaving a treasure of films which are considered as classics.

Brando’s films should be restored and preserved because the works in the films On the Waterfront, The Godfather, Apocalypse Now, A Streetcar named Desire, had showed style, diction, personality, variation which are the biggest assets of leading stars of Hollywood who are followed all across the world.
Posted by Souvik Chatterji at 6:28 PM

Email ThisBlogThis!Share to TwitterShare to FacebookShare to Pinterest
Labels: A Streetcar named Desire, marlon brando, On the Waterfront, The Godfather