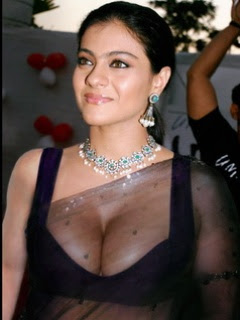 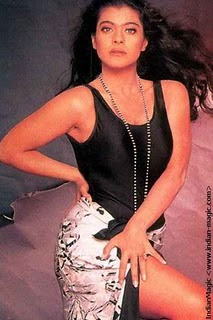 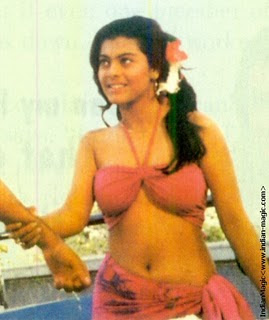 Besides her combination with Shahrukh Khan had given many everlasting hits like Baazigar, Dilwale Dulhaniya Le Jayenge, Karan Arjun, Kuch Kuch Hota Hai, Kabhi Khushi Kabhi Gham, etc. Most of these films were musical blockbusters as well. The songs in these films like “yeh kaali kaali ankhen”, “jaati hun mai”, “kuch kuch hota hai” became landmark hits over the years.

Besides, the directors and producers of the late 90s experimented with different types of roles with Kajol. She played the role of a villain in the film Gupt opposite Bobby Deol. She went on killing Raj Babbar, Kulbhushan Kharbanda and others to maintain his attachment with Bobby Deol. She also received the filmfare award for the best villain for her performance in the film Gupt.

Kajol did well in comedy films like Ishq opposite Ajay Devgan, whom she married later on. She played the role of the friend of Juhi Chawla and got involved into incidents with Ajay Devgan and Juhi Chawla. Kajol did well opposite Sanjay Dutt in the film Dushman. She played a double role in the film. Her performance relating to fear against Ashutosh Rana astonished the viewers. Her sister was killed by Ashutosh Rana, and Kajol took the help of Sanjay Dutt, an Army Officer to learn fighting skills and combat the villain played by Ashutosh Rana.

After the fading away of Madhuri Dixit and Juhi Chawla from the bollywood industry, Kajol got the maximum number of chances in big productions. After marriage with Ajay Devgan, she reduced the number of films. She made a comeback but could not maintain the success rate as she did in the past.

She has the record of winning the filmfare award for best actress five times in her career. In 2011, she received the Padmashree award for her excellence in bollywood films from the Government of India.

In 2010, Kajol gave another super hit film My Name is Khan with her successful co-actor Shahrukh Khan. Shahrukh Khan’s abnormality in the film was ably balanced by Kajol in the film. She was compassionate towards him and that helped him to recover. The music in the film was also well appreciated by the viewers. She did another social film titled We Are Family with Arjun Rampal and Kareena Kapoor in 2010.

The viewers are looking forward to better performances from Kajol in future as many people feel that she still has lot of acting left in her.
Posted by Souvik-indrajalik at 2:26 PM