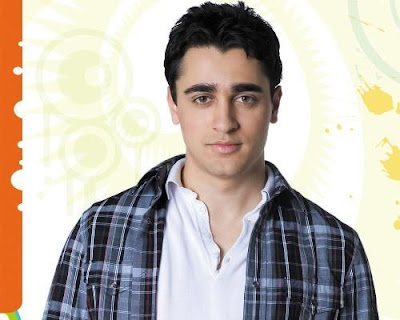 The viewers of bollywood films wish happy birthday to Imran Khan on 13th January, 2010. Being the relative of Amir Khan, he had to fulfill huge expectation of the viewers.

In 2008, he rocked bollywood films with his first film Jaane Tu Ya Jane Na. The film was produced by Amir Khan. Both Imran Khan and Genelia De Souza got very positive reviews from the audience. The music of the film was composed by Oscar Winning Composer AR Rehman. All the songs in the film became super hit, including “kabhi kabhi aditi”, “pappu cant dance”, “nazre milana”, etc. All the junior actors and actresses complimented Imran Khan in the film. In character roles Paresh Rawal, Naseeruddin Shah also did a great job.

After Jane Tu Ya Jane Na, Imran Khan switched off to action films. He played the role of a kidnapper in the film Kidnap. He kidnapped Sanjay Dutt’s daughter Minishha Lamba to teach Sanjay Dutt a lesson. The entire film was related to the struggle of Sanjay Dutt in rescuing his daughter. Imran Khan released Minnisha Lamba at the end of the film. The music of the film was also decent.

But after that none of Imran Khan’s film could create any attention. He acted in the film Luck along with Sanjay Dutt and others. The film did not do good business. Most of these films do not attract a large section of viewers who are not interested in action films. Except Salman Khan’s Wanted, none of the action films became hit in 2009.

There is no doubt that Imran Khan possesses a lot of talent. But if compared with the beginning that Ranbir Kapoor had got with 3 hits in two years, Imran Khan had started his innings in a slow pace. Some way or the other he requires to act in a hit film to be in the competition.

The viewers wish him all the luck to bounce back and show his acting skills in future.
Posted by Souvik Chatterji at 2:33 PM