The 55th Idea Filmfare awards have nothing new. 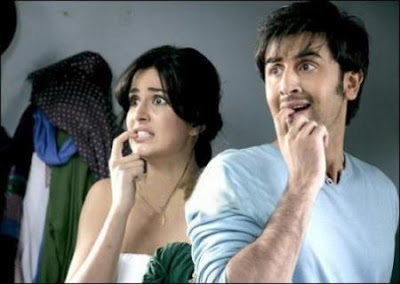 The 55th Idea Filmfare awards have nothing new.

The 55th Idea Filmfare awards nominations 2009 have nothing new. It seems that the nominations that were there in Starscreen Awards and Stardust Awards, the same nominations are made in filmfare.

The film 3 idiots will compete with Dev D, Kaminey, Paa, Wake Up Sid and Love Aaj Kaal for the best film. If 3 idiots fail to win the award it will be an amazement. AR Rehman will compete with Amit Trivedi, Pritam, Shankar Ehsaan Loy and Vishal Bharatdwaj for best composer. It does not matter that Pritam has two nominations and one of his compositions in Ajab Prem Ki Gazab Kahani did great business only due to the great music. AR Rehman will win the award again it seems.

Rishi Kapoor, Amole Gupte, Boman Irani, R. Madhavan, Sharman Joshi and Neil Nitin Mukesh had been nominated for best supporting actor award. Dimple Kapadia, Arundhuti Naag, Divya Dutta, Kalki Koechlin and Sahana Goswami had been nominated for the best supporting actress award.
The awards do not prove excellence. Whether an actor or actress wins it or not, as long as they receive appreciation for their work from the audience their work gets rewarded.
Posted by Souvik Chatterji at 8:01 PM