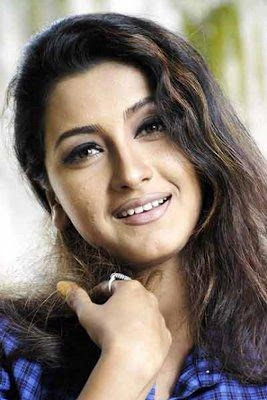 All of them are Bengali celebrities who had graced the Bengali small screen and silver screen. They have acted in different TV serials and are known popularly by many viewers all across the country. In the first round they were asked to eat Panipuri or Phujka. The contestant who ate maximum number of them got more points.

In the second round which is the musical round Rachana Banerjee asked their musical questions and brought a singer to ask them questions relating to songs. Rachana Banerjee asked the celebrities about their affairs with people in the industry. Most of the celebrities declined to answer as they are personal in nature. The singer sang Salman Khan’s song “dhinka chika dhinka chika” at the end.

In the third the participants had to act out characters. One of the participants acted out the film name Taare Zameen Par. The fourth and fifth rounds were related to puzzles on gift items. The poetry related to the gift items had to be identified by the celebrities. The program was very entertaining. Rachana Banerjee anchored the program with wit and style.
Posted by Souvik-indrajalik at 9:13 PM