Kites did not get a good opening. 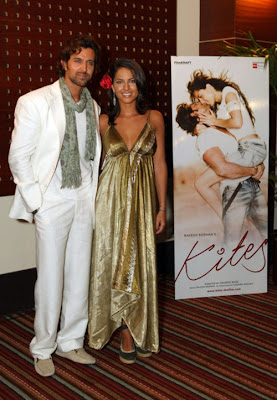 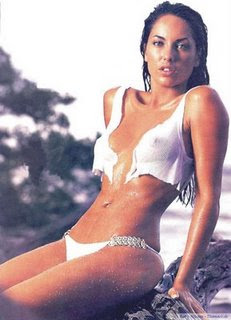 Kites did not get a good opening.

Hrithik Roshan’s new film Kites did not get a good opening after it was released last week. There was huge expectation from the film, with Rakesh Roshan being involved in production and Anurag Bau in direction. Anurag Basu, the director of the film experimented with a remote subject where the entire affair between Hrithik Roshan and Barbara Mori did take place without each of them knowing the language of the other.

The love story had a number of twists and turns with able support from the new actress Kangana Ranaut. Although Hrithik Roshan had played the role of a romantic character, the depiction of romance has been done in a serious manner. The film has been shot in different parts of USA and India.

So viewers from the states in India who prefer the hindi language, like Madhya Pradesh, Uttar Pradesh, Gujarat, etc., could not accept the film in its totality as the language stood as a barrier. Hrithik Roshan played the role of a dance teacher in Las Vegas, Nevada. Hrithik Roshan entered into deal with Kangana Ranaut who wanted to marry him. Kangana Ranaut was the daughter of Kabir Bedi, a rich casino owner in the place.

Kites had been released in the English version as well with the title Kites: The Remix. The music was composed by Rakesh Roshan. The songs “zindagi do pal ki”, “dil kyun yeh mera”, sung by KK got good response. The song “fire” sung by Vishal Dadlani also got good response.

The viewers should appreciate the film. As far as technical matters are concerned the film had been excellent. Let us hope that the film do good business in the days to come.
Posted by Souvik Chatterji at 12:33 PM