Priyanka Chopra is flooded with films. 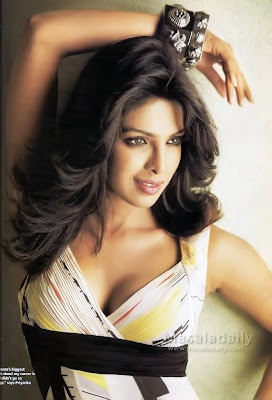 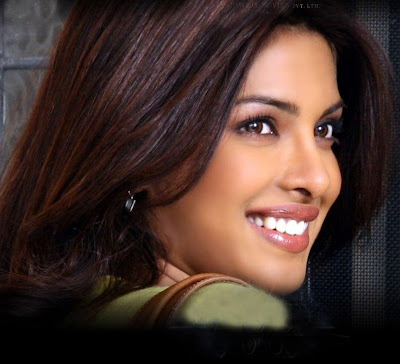 Priyanka Chopra is flooded with films.

The monsoons had flooded New Delhi, Maharashtra and other states this year in 2010. But bollywood style icon Priyanka Chopra is flooded with films for the next two years.

Her calendar is booked or blocked till 2011 with films mostly coming from big banners. In 2010, her next big budget release will include Anjana Anjani, opposite Ranbir Kapoor. It is Sajid Nadiadwala’s project and obviously there is a lot of curiousity about the film.

She will be seen in Don 2, another project of Farhan Akhtar in 2011. Again she would be cast opposite superstar Shahrukh Khan whose first part Don – The Chase Begins did great business. Shahrukh Khan used to say that Priyanka Chopra should be named Shero, the feminine version of Hero, because of her capability of pulling the crowds. Many films became super hit due to sheer brilliance of Priyanka Chopra.

She had signed Anurag Basu’s next important film Silence which will be released in 2011. In that film she has the role of deaf and dumb girl. The role is very challenging and can widen the horizon of Priyanka Chopra. Besides she will act opposite superstar Ranbir Kapoor once more in that film who had become a craze for the youngstars.

She will also be seen in Vishal Bharatdwaj’s next film Saat Khoon Maaf. In that film she will act opposite seven husbands. Her combination with the giant director had struck gold in the film Kaminey.

She will also be seen opposite big stars in the film Race 2 and Rock On! 2. She had won national award with Fashion. But more than her serious performances, the commercial audience are crazy about her. Even her biggest competitor Katrina Kaif does not have that many projects in her hand if compared with her dairy.

The viewers expect their best for Priyanka Chopra.
Posted by Souvik Chatterji at 5:07 PM