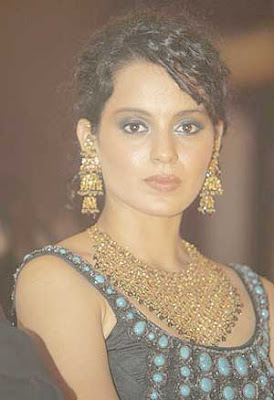 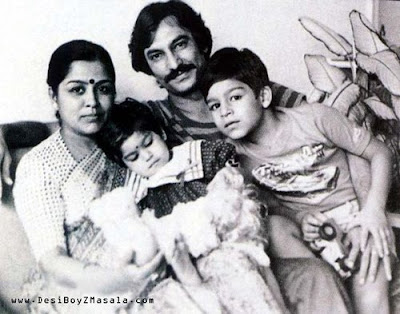 In 2010, Janmastami passed away some time back. Actress Kangana Ranaut and actor Vivek Oberoi spoke on Janmashtami this year.

Vivek Oberoi in fact played the role of Kisna in Subhash Ghai’s big budget film. He said that he was born on Krishna Janmashtami. According to mythology, the day when Lord Krishna was born there was heavy floods which washed away everything. Krishna’s father Vasudev had to carry him on his head, cross the river and send him away from Mathura.

Vivek Oberoi said that he also faced rain on the day he was born. He was born in Hyderabad. His father Suresh Oberoi had to take his mother to hospital in fiat car amidst flood like situation.

When Kangana Ranaut was asked just like Lord Krishna teasing the gopis during his times, who was the bollywood actor who had an image like Lord Krishna, instead of naming the young heartthrobs like Ranbir Kapoor or Imran Khan he mentioned the name of Amitabh Bacchan. According to her he was the Lord Krishna of the modern times.

Kangana Ranaut had mentioned that she was very fond of Krishna Janmashtami and celebrated it with pomp and grandieur.
Posted by Souvik Chatterji at 8:59 PM