Salman Khan had broken up with Katrina Kaif 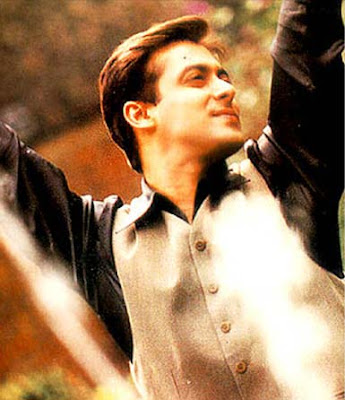 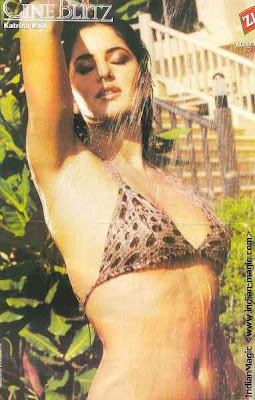 Salman Khan had broken up with Katrina Kaif.

The "it couple" of Bollywood, that is Salman Khan and Katrina Kaif have parted ways. In an interview to Headlines Today, given on 18th August, 2010, Salman confessed that the two have indeed moved on.

"I have broken up with Katrina. We were friends then for everybody, we are friends now," Salman said.

Reasoning the break up Salman said, "Koi cheez tootati hain toh isliye kyonki ya to different ways chali gayi hain, ya ek shakhs ki growth nahin hui, ya ek ne kuch aur path chun liya hai, ya sensibility samajh mein nahi aati, ya thinking galat ho gayi hain (A relationship breaks if it gets stretched in different directions, or one person does not grow, or the other person takes a different path, or there is some misunderstanding) or they have grown out of love."

"So there are different interferences, the parents perhaps... or the interference of anything," he said, adding, "It's just two people not getting along, something that obviously doesn't end peacefully. But if you can manage to stay friends, there is nothing like it."

Katrina however preferred to leave it to god rather than answering directly whether the two have actually parted ways. "I don't think any of us know the future. We always try and make plans and I have learnt from my experience that you really cannot make plans. God has made his own plans for you," Katrina said.

However, hinting that it could be a publicity stunt, Salman ended the chat saying, "Aapko bahut samay tak confuse rakhenge hum dono (Both of us will keep you confused for a long time)."

It is interesting to see, how the break up can influence the career of Salman Khan and Katrina Kaif. Katrina Kaif had already given a blockbuster in the form of Rajneeti this year. But Salman Khan desperately requires a hit. May be Debaang can bring back his stardom.

Viewers still want to see both of them in bollywood films together. May be the magic of Maine Pyar Kyun Kiya can be reproduced in near future again.
Posted by Souvik-indrajalik at 9:43 PM