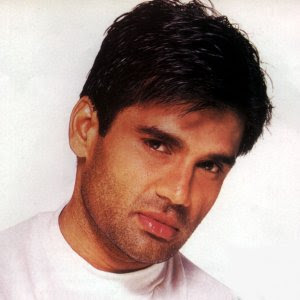 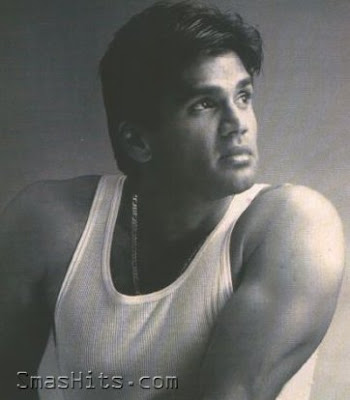 The viewers of bollywood films wish happy birthday to Sunil Shetty on 11th August 2010. Although he started his career as an action star, especially in the film Balwaan, he proved his capability in every type of role very gradually.

In 2009, Sunil Shetty acted opposite Sameera Reddy in Priyadarshan’s comedy film De Dana Dan. The film did not do equally good business like Hera Pheri or Phir Hera Pheri. In 2010, Sunil Shetty had worked in 3 films, which included Tum Milo Toh Sahi, Red Alert: The War Within and No Problem. The viewers wish him the best for the films in future and also for his Production House titled Popcorn Entertainment.
Posted by Souvik Chatterji at 7:22 AM