Priyanka Chopra will be celebrating her birthday in 2011. 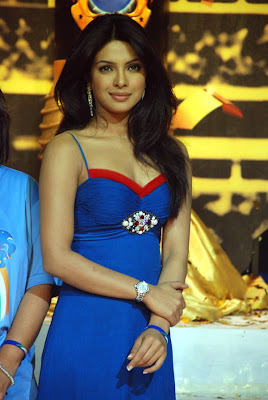 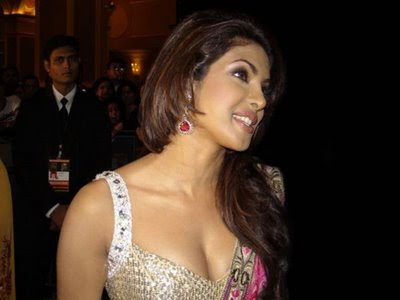 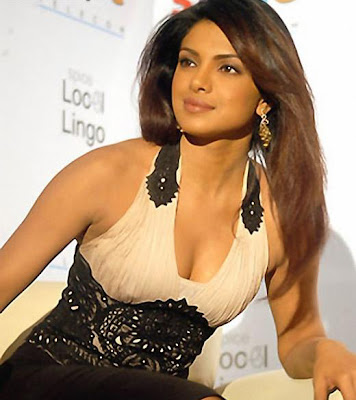 Priyanka Chopra will be celebrating her birthday in 2011.

Priyanka Chopra will be celebrating her birthday in 2011 with awesome gifts given to her by her mother. She had not disclosed to the media as to what are the surprise gifts. Priyanka Chopra has a hectic year 2011. She received positive reviews for her performance in the film Saat Khoon Maaf that was released in the early part of the year. She had many husbands in the film for different reasons. Her film Don- 2, The Chase Continues is post production. In this film she had acted opposite Shahrukh Khan once again. Viewers have huge expectation from the film. She is also acting in the film Barfee opposite Ranbir Kapoor. In the film she is playing the role of a mentally challenged girl. She is in fact visiting few mental asylums to get the feel of the role. She is also acting in the film Agneepath.

Priyanka Chopra is today’s most popular actress of the bollywood film industry. She had started her career in bollywood films after she won the Miss India contest title. Since then she never looked back. Her first film Andaz opposite Akshay Kumar and Lara Dutta did well in the box office. But initially she haven’t got that much recognition, but with the film Mujshe Shaadi Karogi opposite Salman Khan and Akshay kumar , Priyanka Chopra became a leading star of the period.

She had got the grace, glamour and attitude in her which is very much wanted by today’s audience and young crowd. She gave stunning performance in the Fashion and got the filmfare award for the best actress for the year 2009. She even won her first prestigious National award for the performance in the film Fashion. Director Madhur Bhandarkar had been known for making realistic films and Priyanka Chopra did adapt her style of performance in the ideal way that Madhur Bhandarkar expected. In the same year she did perform in many films including God Tussi Great Ho, Chamku , Love story 2050, Dostana and Billu Barber in 2009. Her next upcoming film was released in 2009 was titled Kamina opposite Shahid Kapoor. This film also did fabulous business.

The big factor which had kept Priyanka Chopra ahead of Lara Dutta, Ash, Katrina and others, include her capability to adapt herself in different roles. Whenever the situation demanded she played the role of an upstart American in the film Dostana. She effortlessly managed the comedy sequences along with Abhishek Bacchan and John Abraham. In the film Love Story 2050, she adjusted herself to the hi-tech world that would have emerged around 40 years from now on.

Her role in God Tussi Great Ho was totally different. There were misunderstandings and traps set by either Sohail Khan or Salman Khan. She faced the events and was firm in her affection towards Salman Khan.

Similarly in Billu Barber, her performance in a dance number opposite Shahrukh Khan requires special mention. In fact she had given elegant lips in the songs “tujhe aksa beach dikhadun”, “salaam-e-ishq”, “tenu le”, etc.

The viewers expect her to continue the brilliant work that she had started in 2008 and do even well in 2011 and the years to come.
Posted by Souvik-indrajalik at 6:34 PM

Priyanka Chopra is gearing up for the performance in the sequel of the film Don.
She was brilliant in the first part, so lot of expectations are there from the second part.
Souvik Chatterji.