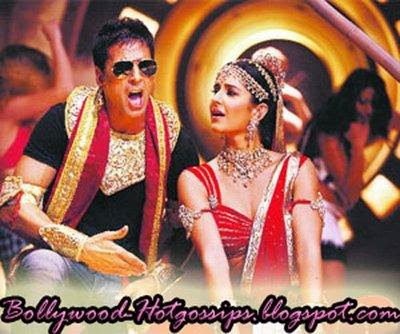 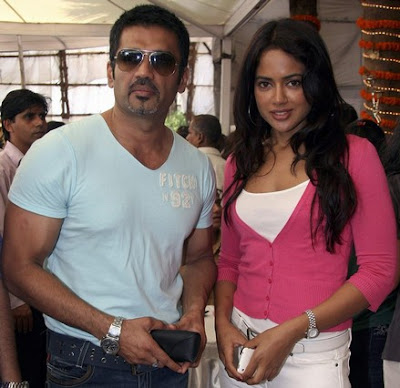 In this film Akshay Kumar had been shown as a butler, cook, personal attendant of rich industrialist in Singapore played by Archana Puran Singh. He had an affair with Katrina Kaif. Akshay Kumar’s friend Sunil Shetty came to Singapore to become rich but ended up being a courier delivery person. He had an affair with Sameera Reddy who was a rich girl but whose parents wanted her to get married to only a rich person.

In the meantime Paresh Rawal, who was a businessman, wanted to get Chunkey Pandey married to Sameera Reddy so that, he can get lot of money in dowry as Sameera Reddy was very rich.

Both Sunil Shetty and Akshay Kumar planned to kidnap a person to recover ransom. In that way they could get quick cash and impress their girlfriends. But things went wrong just like other Priyadarshan movies and the chaos leads to comedy instances.

Paresh Rawal, Akshay Kumar and Sunil Shetty again did a brilliant job. The music of Pritam had rocked bollywood even before the film had been released. Some of the hit songs include “paisa” sung by Selina, Manak E, etc., “gale lag ja” sung by Javed Ali and Ban Jyotsna, “hotty naughty” sung by Sunidhi Chauhan.

The exotic location of Singapore is going to create special attention for the viewers. Katrina Kaif and Sameera Reddy brought out their comedy instincts in style.

As a whole the film is going to be super hit and bring huge revenue to bollywood film industry
Posted by Souvik-indrajalik at 3:03 PM