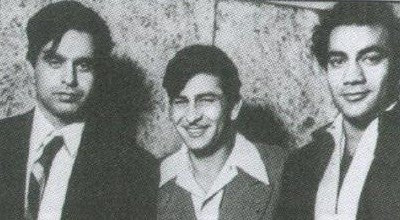 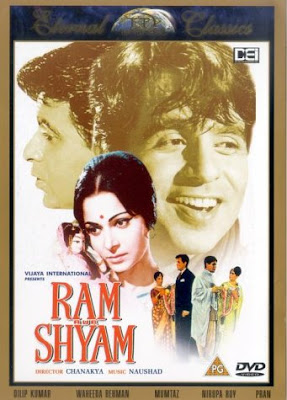 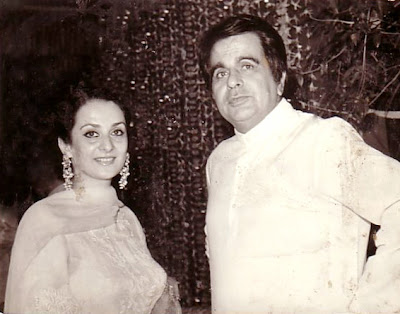 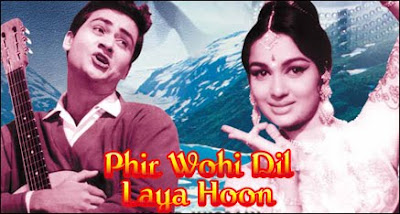 Renowned actress Asha Parekh made a very strange comment on Dilip Kumar. Her comment was reported in Times Of India on 29th November, 2009.

Asha Parekh was interviewed and asked that why did she never featured in any of the roles opposite Dilip Kumar during the 60s and 70s. She answered that she never acted opposite actors whom she did not like. She never liked Dilip Kumar and that was why she never acted opposite him. It can be mentioned that she acted opposite Shammi Kapoor in Dil Deke Dekho, Teesri Manzil, Jawan Muhobbat, etc., opposite Joy Mukherjee in Love In Tokyo, Ziddi, Phir Wohi Dil Laya Hoon, etc., opposite Biswajeet in Mere Sanam, opposite Dharmender in Aya Sawan Jhumke and other films, opposite Manoj Kumar in Upkar, opposite Sunil Dutt in Hindustani, Chirag, Zakhmee, etc., opposite Jeetender in Carwan, opposite Rajesh Khanna in Kati Patang, Baharon Ki Sapne,etc. In that respect the statement sounded very strange and arbitrary. It either signified that Dilip Kumar was inferior to most of the actors mentioned above, or as personality he had traits which were not liked by heroines.

Dilip Kumar had remained an institution by himself. Actors ranging from Manoj Kumar, Rajender Kumar to Anil Kapoor and Sharukh Khan are absolute admirers of the legendary actor. Even Big B in an interview in DD India said he could not match Dilip Kumar’s personality in Shakti where both the giant actors faced each other. So as far as Dilip Kumar’s legacy in bollywood there is no shadow of doubt and any actor of any contemporary period had referred the style of dialogue throwing of Dilip Kumar while featuring in tragic sequences.

So Asha Parekh’s comment sounds absolutely baseless and full of prejudice. Viewers feel that Asha Parekh could have learned acting if she got a scope of acting opposite Dilip Kumar. The comment should be ignored and does not make any difference in the brand image of Dilip Kumar who is the only recipient of Nishan –i-Imtiaz award given by Pakistan other than Ex-Prime Minister Morarji Desai.
Posted by Souvik Chatterji at 8:49 AM

Asha parekh was the big looser of past time era . Becuase what she had acting with heros they are just like highlighted heros not as superstars like dilip kumar.
Because Dilip kumar is the name called the dictionary of Boloywood what Amitabh and sharukh we see today these r the 2 words from this dictionary.Rest all u imagine by urself.
Habeeb Bangalore
BYe s_habeebulla@hotmail.com
fact is fact