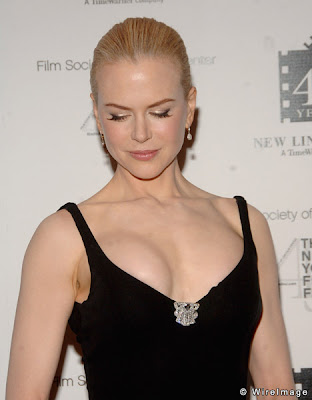 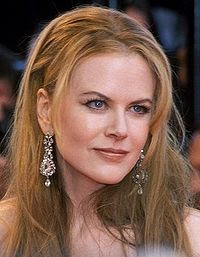 Her performance in the film Dead Calm in 1989 attracted the attention of leading directors of Hollywood films and from that time she never looked back. She appeared opposite Tom Cruise in the film Days of Thunder in 1990 and in Ron Howard’s Far and Away in 1992.

In 1995, she acted in the successful film To Die for. She got critical acclamation and Golden Globe Award for her performance in the film. In 1998, she appeared opposite Sandra Bullock in the film Practical Magic. She even acted in a bold role in the film Eyes Wide Shut in the late 1990s opposite Tom Cruise, but the film faced criticism due to explicit nature of the sex scenes.

Her other notable films included Dogville directed by Lars Von Trier, The Human Stain which was Anthony Hopkin’s adaptation of the grand novel of Philip Roth. She also acted in the film Cold Mountain. Even at an old age she kept her existence in Hollywood films intact by performing in films like The Interpreter and Bewitched.

There is no doubt that she had been one of the leading actresses of Hollywood films of the 90s. Her films should be restored and preserved.
Posted by Souvik Chatterji at 1:16 PM