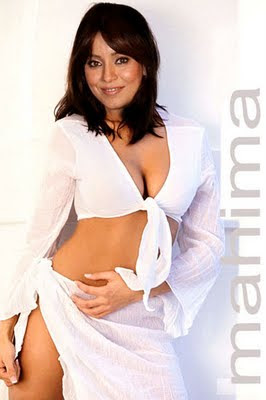 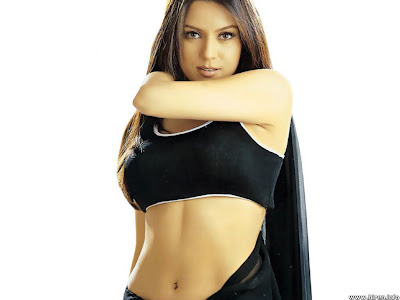 She had been given a great break by Subhash Ghai in the film Pardesh opposite Shahrukh Khan. All the songs in the film became super hit like “do dil mil rahe hai”, sung by Kumar Shanu or “yeh dil diwana” sung by Sonu Nigam, etc. Her traditional role in the film was well appreciated by every section of the viewers.

After that Mahima Choudhury acted in every type of roles. She was sublime opposite Chandrachud Singh in the film Daag the fire. She had a double role in the film and did very well in the role of an accomplished girl and the role of a prostitude. Due to domination of Sanjay Dutt in the film Mahima’s performance did not get the limelight which she deserved.

She did extremely well in Raj Kumar Santoshi’s film Lajja. She was one of the five ladies who faced oppression from the patriarchal society and her way of expressing discontent was very impressive. She was sublime opposite Sanjay Dutt in the film Kurukshetra. Sanjay Dutt was a fearless police officer and faced the hurdles created by the corrupted ministers and the corrupted police officers in his department. Mahima Choudhury, who played the role of his wife in the film expressed her discontent after being the victim of vengeance of the criminals who were arrested by Sanjay Dutt.

Mahima Choudhury did well in smaller roles as well. The one which is most remembered is her performance in the film Dhadkan where Shilpa Shetty, Sunil Shetty and Akshay Kumar had the more prominent roles.

She had featured in less number of films in the recent past. The viewers expect her to contribute in character roles in bollywood films in future.
Posted by Souvik Chatterji at 10:48 AM