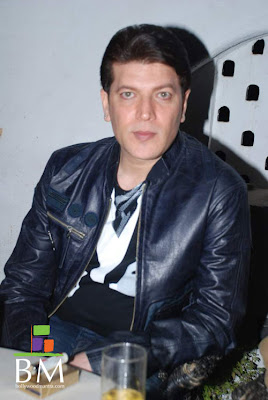 He was most successful in the film Sailaab with Madhuri Dixit. In that film he had an affair with Madhuri. But later he met with an accident. After that he lost his memory. Then due to mental disability he started attacking Madhuri. She ran for her life. At the end the memory was brought back and the unrest ended.

Aditya Pancholi acted in many films opposite Sanjay Dutt and complimented him with his different style of acting. Both of them did well in the film Jung. They were equally sublime in the film Aatish. In Aatish Aditya Pancholi played the role of the friend of Sanjay Dutt who helped him when being attacked by Shakti Kapoor.

Even in docile roles Aditya Pancholi was very natural. His performance in Big B’s film Akela requires special mention. In that film he played the role of the brother of Big B. He married Kiran Juneza with the express consent of Big B. But they were killed by the enemies who were arrested by Big B.

Aditya Pancholi did well in other films as well. In many films he even played the role of villains. In the last 5 years, he had faded out of the industry. The viewers want him to get back to bollywood films. He is expected to do well if he makes a comeback.
Posted by Souvik Chatterji at 1:42 PM