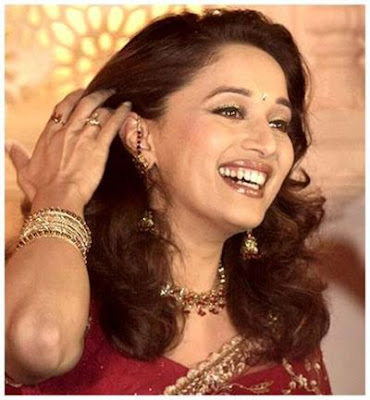 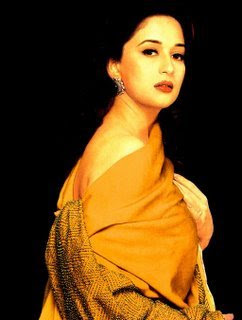 From Tezaab, she dethroned Sri Devi from the number one position and created sensation in bollywood. Her dance performance in the song “ek do teen” in Tezaab, surprised the viewers. Her pair with Anil Kapoor was well accepted by the viewers. The hit films of the immortal pair include Ram Lakhan, Khel, Jeevan Ek Sunghursh, Zindagi Ek Jua, Parinda, etc. In the late 90s, she proved herself in every type of film and was cast by different directors and producers.

Sanjay Dutt and Madhuri Dixit stormed bollywood with romantic performance in the film Saajan. It was the musical blockbusters of early 90s which shook the industry. All the songs of the film were hit including “jiye to jiye kaise”, “mera dil bhi kitna paagal hai”, “mai shayar hoon”, etc. Madhuri Dixit was considered the best dancer of the country at that time. Even her performances in the other films opposite Sanjay Dutt were also impressive including Khalnayak and Mahanta.

Her other hit films include Dil opposite Amir Khan, Hum Aapke Hai Kaun opposite Salman Khan, Aarzoo opposite Akshay Kumar, Koyla and Dil To Paagal Hai opposite Shahrukh Khan, to name a few. She became such a phenomenon in the mid-90s, that the producers associated the success of the film with her more than the heroes of those films.

Viewers consider her as the best actress of the last 30 years and want her to make a comeback in character roles in future.
Posted by Souvik Chatterji at 8:40 AM

Madhuri Dixit is the best actress ever.