New actresses had not created impact in bollywood films. 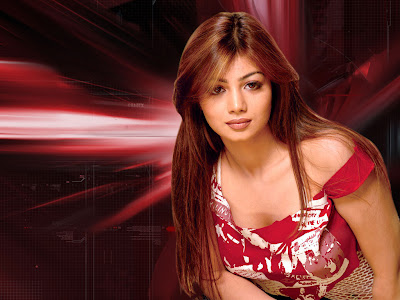 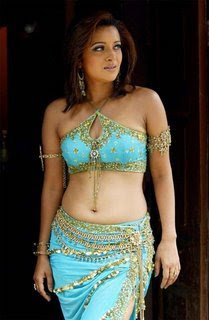 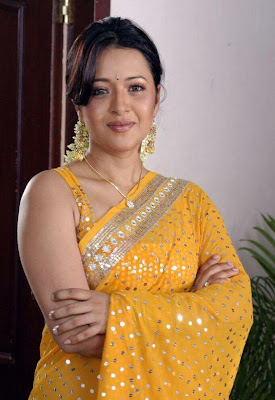 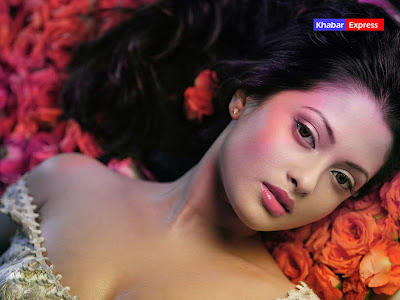 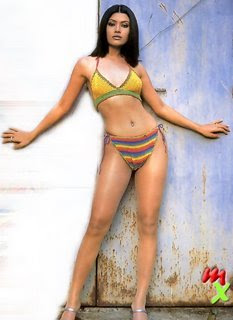 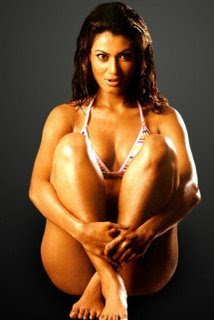 New actresses had not created impact in bollywood films.

New actresses like Koena Mitra, Reema Sen, Riya Sen, Ayesha Takia, Payal Rohatgi and other actresses who had contributed in bollywood films in the last few years had not created any serious impact in the minds of viewers. They had got partial success in the some of the films but had not affected the popularity of frontline actresses like Katrina Kaif, Kareena Kapoor, Priyanka Chopra, Lara Dutta, etc.

Koena Mitra’s only successful film, include Apna Sapna Money Money, opposite Hritesh Deshmukh. The film was serio-comic in nature and the credit for the success goes to the effort of other actors like Anupam Kher, Chunkey Pandey and others. The song “dekha jo tujhe yaar” became super hit. Riya Sen’s successful film also includes Apna Sapna Money Money, Heroes, etc., where she got major roles. She cannot boast about any serious role which had created any long term impact in the minds of viewers.

Payal Rohatgi’s only successful film includes 36 China Town, opposite Paresh Rawal, where the credit for the success of the film goes to mainly Akshay Khanna, Kareena Kapoor and Shahid Kapoor. The song “aa ashiqi hai teri” became hit, but the film was a suspense thriller where Payal Rohatgi’s contribution was nothing better than a side actress. Both the Reema Sens are known for one or two films like Malamaal Weekly or Phir Hera Pheri. In Malamaal Weekly Reema Sen acted opposite Ritesh Deshmukh while in Phir Hera Pheri, the other Reema Sen acted opposite Akshay Kumar. Although these films were successful, the result was the combined effort of other stalwart actors.

The only actress in this list whose career went in some direction include Ayesha Takia. Although her successful films like Salaam-e-ishq were related to group effort, and this year’s film 8*10 Tasveer got critical acclamation, viewers accepted the fact that she had acting potentiality which if exploited could lead to success in future. The songs of Salaam-e-ishq were extremely successful including “teri ankhoki matwali kajal ko mera salaam”, “ya rabba de de koi jaan bhi agar”, became landmark hits, and the image of Ayesha Takia was transformed with the performance in the film.

All these actresses had miserably failed to fill up the vacuum created by the aging of successful actresses like Vidya Balan, Sushmita Sen, Aishwarya Rai, Preeti Zinta, etc. Bollywood directors and producers have to still rely on the older actresses as they themselves know that these new actresses had hardly created any impact in the minds of the viewers.
Posted by Souvik Chatterji at 11:33 AM