Concept of Brahmchari had been borrowed in films made later on. 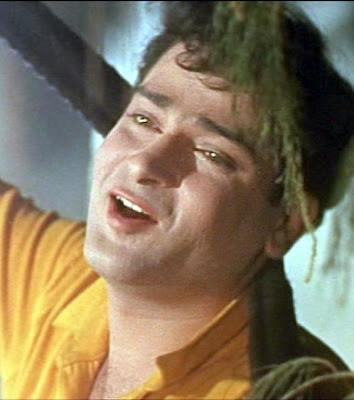 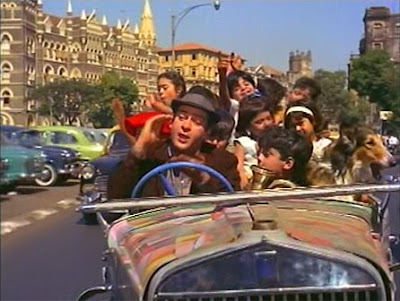 Concept of Brahmchari had been borrowed in films made later on.

Some of the concepts that were set up in the bollywood films of the 60s were borrowed by producers and directors of films in the later years. The film Brahmchari, directed by Bappi Soni, and produced by GP Sippy created a trend that was followed by many directors of contemporary period.

The story of Brahmchari was related to Shammi Kapoor’s concerns for orphans in our country. Just because he did not get the love and affection that he deserved from his parents, he created a small orphan home, where children who were not cared for were given shelter.

He was poor himself, but collected funds to rear up the children and whenever he found spouses who were interested in adopting children, he gave the children to them. Although the film was directed with a romantic flavour with fantastic music composed by Shankar Jaikishan which made the viewers speechless, the serious concerns relating to illegitimate children were addressed in the film. Rafi’s songs in the film composed by SJ like “chakke me chakka”, “aajkal tere mere pyar ke charche”, “mai gayun tum so jao”, “dil ke jharoke me”, became super hit, with Shankar Jaikishan and Rafi bagging the filmfare award for best composer and best singer again for Brahmchari.

There were other twists and turns in the story like modernizing Rajashree to make her acceptable to Pran whom she wanted to marry. Pran again promised to marry Mumtaz and defied her. There were tales related to kidnapping of the orphans from Shammi Kapoor’s orphanage by Pran.

But the part that has been borrowed by most of the producers and directors of the following period include the relationship of the Brahmchari with the children. Shekhar Kapoor borrowed the concept in his film Mr. India with Anil Kapoor playing the same character which Shammi Kapoor played in Brahmchari in 1967.

In Mr. India, there were stories relating to fantasy embedded in them like the concept of a human being becoming invisible by wearing a special watch. There were lot of action sequences created for public satisfaction. There were strong comedy sequences in the film with Anil Kapoor, Shri Devi, Annu Kapoor, playing their parts very well.

But the message relating to a young man creating an orphanage for the cause of destitude children remained the same. The concept of Brahmchari is still young even after 42 years of the making of the film and new producers and directors can borrow the concept even today.
Posted by Souvik Chatterji at 12:07 PM