Why God Tussi Great Ho did not do good business? 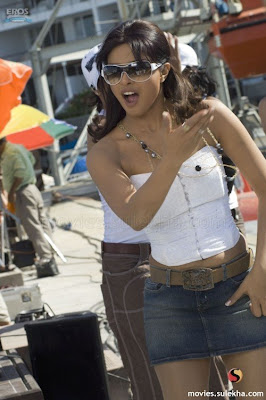 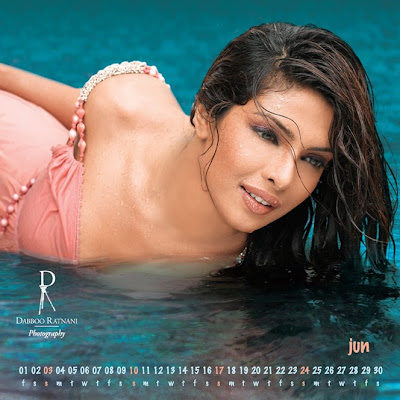 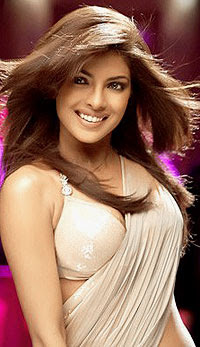 Why God Tussi Great Ho did not do good business?

It is quite difficult to justify why God Tussi Great Ho failed to do good business in India and oversees market in the last year. The records of successful films in the last few years show that mostly the comedy films had done best business, excepting few action films like Ghajini, where the purpose of the revenge and the violence was well justified.

In case of God Tussi Great Ho, the comedy formula did not work to that extent. Besides, there was a great message in the film. Salman Khan always had grievances against God that it never did justice to its subjects who always prayed and believed in him. He had many worries in life including the liability relating to his sister’s marriage and his own job concerned.

To make matters worst he manufactured a lie detector and planned a program for his Channel which Sohail Khan stole from him and impressed the boss and Priyanka Chopra who was also the girlfriend of Salman Khan. Amitabh Bacchan played the role of God in the film and he gave his power to Salman Khan for 10 days so that he could change his fortune.

Salman Khan thought if he fulfilled the wishes of all the people in the world in one go saying yes, the miseries in the earth would end. Instead of ending it led to havoc, chaos and disaster. Criminals who were languishing in prisons prayed for release. He released them and they started killing innocent people in the city.

A common person wished to win a lottery ticket. After the award was won, an antisocial came and killed the person and left the wife and children in misery. Ordinary persons who did not have the capability of running important business houses became the bosses and made a mess of their jobs.

Salman Khan understood the truth relating to the destiny of human beings. Big B explained to him that the fortunes of human beings are created by hard work and truthfulness, not by some magic done by God.

He understood the message, asked Sohail Khan to sit in the lie-detector test and he started telling one after the other the truth relating to creation of the lie-detector machine was unfolded. Salman Khan got all his wishes fulfilled at the end of the film.

Although the social message given in the film was done through comedy sequences, there was no reason why the film did not do good business. Public tastes are quite unpredictable and if we look at film history we will find that films made with good social messages like Guru Dutt’s Kagaz Ka Phool or Raj Kapoor’s Mera Naam Joker failed in the box-office.

The efforts made by the director, producer and the actors, actresses of God Tussi Great Ho, including Salman Khan, Big B, Sohail Khan, Priyanka Chopra and others should be appreciated by the viewers.
Posted by Souvik Chatterji at 11:25 AM