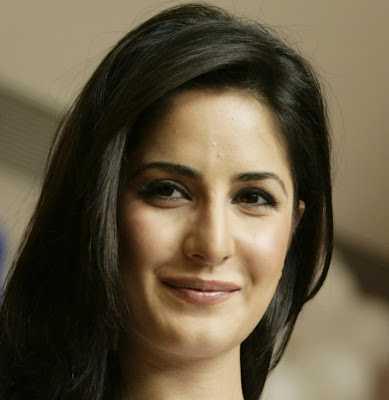 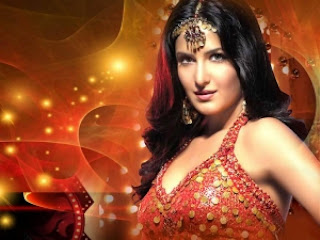 Katrina Kaif had given hit films one after the other in the last few years. Her dialogues were dubbed as she was not comfortable with the hindi language. Yet her screen presence and effortless performance had compelled directors to cast her in important roles. 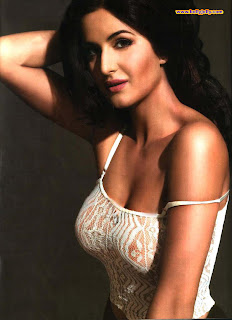 She played an important role in the film Namaste London. She played the role of the daughter of Rishi Kapoor, who was brought up in London. Rishi Kapoor was worried about the materialistic society of London and wanted his daughter to be married with an Indian. He got her married to Akshay Kumar who was the son of his Punjabi friend. But Katrina returned back to London and ignored the marriage as the marriage had no legal sanctity in London. 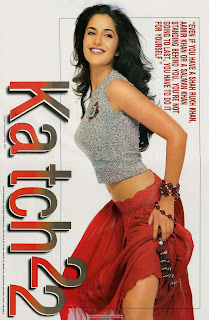 She wanted to marry a British boy of her choice. Akshay Kumar explained to her his pains and his simplicity and modesty transformed Katrina and at the end of the film she agreed to return back to India with Akshay Kumar. Both of them well in the film Welcome. In that film Katrina was the sister of underworld dons Anil Kapoor and Nana Patekar.

Paresh Rawal wanted to get Akshay Kumar married in a decent family. But he entered into an affair with Katrina Kaif and it resulted in getting him married in an underworld family. Although it was a comedy film and Katrina had limited scope, yet she played her role satisfactorily.

In Singh is Kinng, she played the role of a law student and entered into an affair with Akshay Kumar, when he went to Australia to bring back one of his fellow Punjabi back to India. She got irritated with people engaged with any offense and showed her irritation. On the whole her performance was spirited enough to create an impact on the minds of viewers. 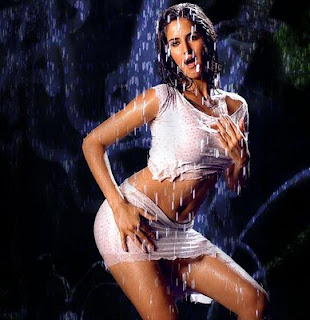 Even her films Maine Pyar Kyun Kiya and Partner were successful. In both these films she played the romantic characters to perfection. Even her villainish performance in the film Race opposite Akshay Khanna requires special mention. The viewers expect her to continue the good work in the years to come.
Posted by Souvik Chatterji at 10:18 AM