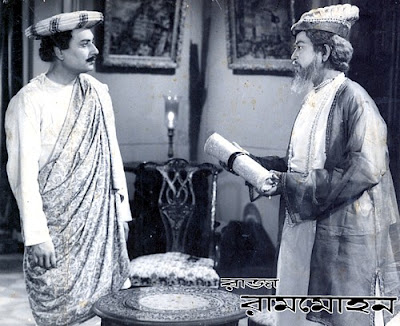 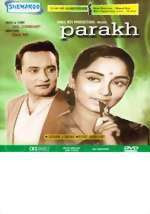 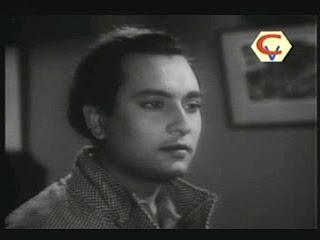 Bosonto Choudhury had acted in classic films in his illustrious career from the 50s to the 80s. He started his career with the film Mahaprashthaner Pathe with Arundhuti Debi. The film was related to literature based on experiences of traveler.

In Deep Jele Jai, he played the role of an insane person who became lost his sanity due to the ill-treatment he received from the girl he loved. Suchitra Sen played the role of the nurse who acted as the wife of Bosonto Choudhury and he recovered from the illness. At the end of the film Suchitra Sen became insane as she could not continue the acting for other patients. The legendary film was remade in hindi under the title Khamoshi where Wahida Rehman played Suchitra Sen’s character.

In Shankhabela, Bosonto Choudhury played the role of a doctor who cured Madhabi Mukherjee’s son. She was neglected by her husband Uttam Kumar who was too ambitious and for getting promotions as company executive led a fast life. The child faced the neglect and suffered. At the end of the film Bosonto Choudhury cured the child and also reunited the family.

Bosonto Choudhury played the role of Bhabani Pathak, the guru who had trained Suchitra Senas Debi Chowdhurani which was written by Bankim Chandra Chatterji. He made Debi Choudhurani, the leader of dacoits and trained her to learn warfare and have her own security. The personality of Suchitra Sen was balanced by the personality of Bosonto Choudhury.

He was known for his reserve personality and displayed it with success after the towering actor Chabi Biswas. He was elegant also and that was used by Bimal Roy in the bollywood film Parakh. His notable films also included Prothom Pratishruti.

Although he acted in limited number of films, his performance in legendary roles like the one in the historical film Raja Ram Mohan Roy is still remembered by cinematic audience of the country.

The films should be preserved for their aesthetic value.
Posted by Souvik Chatterji at 3:26 PM