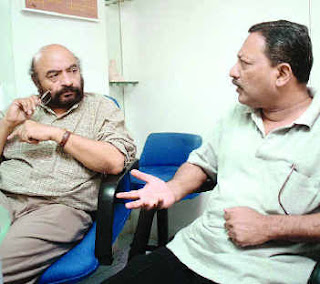 Govind Nihalini carried forward the strong film-making culture of Shyam Benegal, one of the leading story-tellers of the country. He worked with him as an assistant in the beginning but later on developed his own style of direction. He amazed the viewers with the creation of the film Aakrosh.

It was related to a tribal subject-matter where Om Puri worked in a mill in a backward village. His wife played by Smita Patil was ill-treated and killed by the employers of the factory and the allegation was made on Om Puri. His tongue was also cut so that he could not speak.

Nasiruddin Shah took up the case but he could not get any support from anyone. In fact he was threatened at times that if he continued with the case he would have been killed. His senior counsel played by Amrish Puri was also involved in the murder. 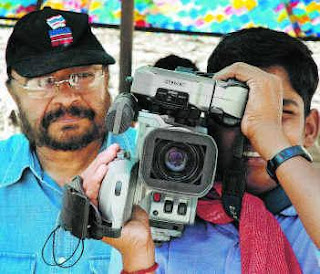 Om Puri was released on parole to attend the cremation ceremony of his relatives and he killed his sister to prevent her from being killed by the employers. The performance of Om Puri was excellent and the film bagged many awards in the early 80s.

After the success of Akrosh, Govind Nihalini experimented with bold subjects like the one in Ardha Satya. Om Puri played the role of an honest police officer and faced the challenges of internal politics within the police department.

He created Tamas, which was on the problems of partition when India attained independence. Om Puri came with his family from Pakistan to India and faced riot situations in the state of Punjab. He was a menial worker and thought the riot did break out for his overt act. 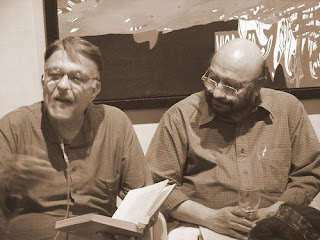 There were other notable films like Drohkaal, which were based on subjects relating to violence in the country and the film was well appreciated by critics.

Sometimes critics had argued that Govind Nihalini had shown too much of violence in his films but he had justified them by saying that he had shown the truth and went into details of the story. Modern directors can learn a lot from the realistic works of Govind Nihalini.
Posted by Souvik Chatterji at 4:45 PM