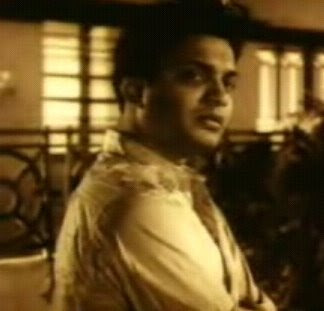 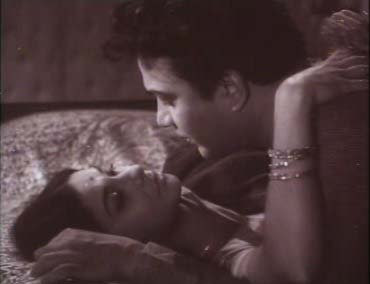 The nation remembers Uttam Kumar, one of the greatest superstars of Indian celluloid on his death anniversary on 24th July, 2009. He has died almost 29 years ago, yet the viewers had not forgotten his films and still his presence is felt in the life bengalies in different parts of the world.

Uttam Kumar had acted in around 205 films (including bollywood films like Amanush, Anand Ashram, Choti Si Mulakat, Dooriyan, Kitaab etc., ) in a span of 35 years, and all his films had remained everlasting treasures.

Articles after articles can be devoted to Uttam Kumar who was one –man –industry in Bengali films. His films should be revisited to create motivation for making better quality films in future.
Posted by Souvik Chatterji at 3:24 PM