Did Kambaqht Ishq fulfill the requirements of comedy film? 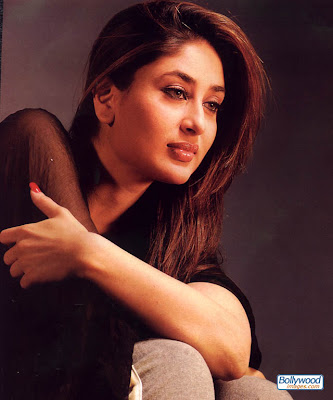 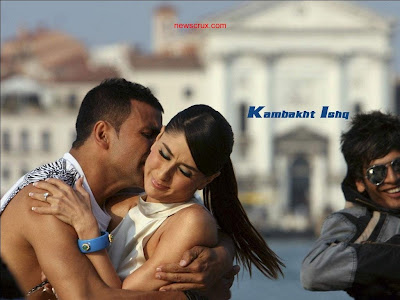 Did Kambaqht Ishq fulfill the requirements of comedy film?

Kambaqht Ishq had been released a week ago. As the film had both Akshay Kumar and Kareena Kapoor as the lead performers lot of anxiousness was there in the minds of the viewers of the film. Besides, the films that had done best business in the last few years had all been related to comedy subject matter. So as this film was also related to comedy whether the subject was acceptable to the viewers was the main question.

Kareena wanted to get pendant back. So she lured Akshay Kumar, jabbed an injection and hurriedly cut his body to get it back. The sequences with Denise Richards and Sylvestor Stallone were not that impressive. Jafed Jaffery and Boman Irani did not have much to do. In fact instead of the comedy element having predominance Kareena hatred towards all men and treating them like dogs got importance.

The film still has hope considering the committed fan-base of both Kareena and Akshay Kumar. In respect of Kareena even if the film does not click, she has other films to follow this year like Mr and Mrs Khanna. Akshay Kumar badly requires a hit film after the disaster of Chandni Chowk to China and 8*10 Tasveer. If the film ends up being hit, the director and producer will be happy enough. Let us hope for the best.
Posted by Souvik Chatterji at 12:33 PM