Mukesh is remembered on his birthday. 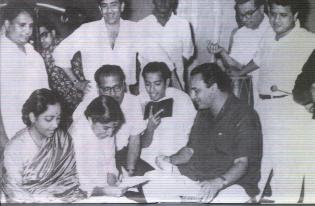 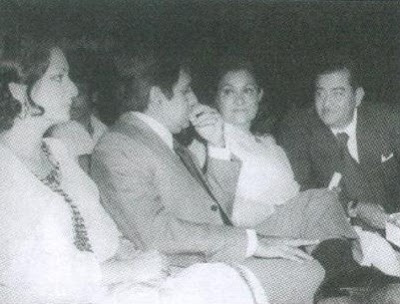 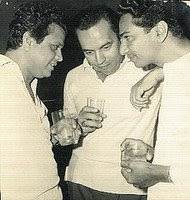 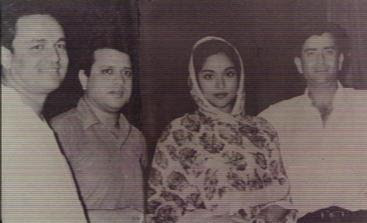 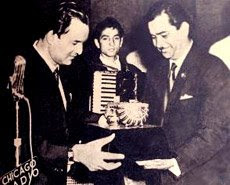 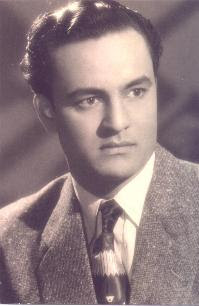 Mukesh is remembered on his birthday.

The viewers of bollywood films wish happy birthday to legendary singer Mukesh on 22nd July, 2009 and remember his great works. Mukesh was probably the most popular singer of the 50s, 60s an 70s after Mohammad Rafi.

His nazal tune had huge amount of sensitiveness and he gave expression to brilliant composers of the golden age with the romantic voice. His combination with Showman Raj Kapoor was considered one of the golden combinations of the 40s, 50s, 60s.

He died in 1976, and ended the era relating to soft romantic songs. His journay from the film Nirdosh in 1941 to Amar Akbar Anthony in 1977, remained unblemish. In 1974, he received national award for best singer for the song “kai baar yun hi dekha hai” from the film Rajnigandha, composed by Salil Choudhury. Besides he received filmfare awards for his best performance in films like Anari, Pehchan, Beimaan, Kabhi Kabhi.

Articles after articles can be devoted on the successful combination of Mukesh with Shankar Jaikishan, Salil Choudhury, Naushad, Roshan, and others. His films and songs should be preserved.
Posted by Souvik Chatterji at 1:27 PM

The article on Mukesh is just fantastic. But you have fail to include Kalyanji Anandji's in the music directors list. According to me, after SJ, it was KA who made good tunes for Mukesh

I agree, the music of Kalyanji Anandji for Mukesh in different films including Chaliya, Upkaar, Dharmaatma,etc., are very special.
Souvik Chatterji.