Has Bipasha Basu lost her popularity over the years?

Has Bipasha Basu lost her popularity over the years? 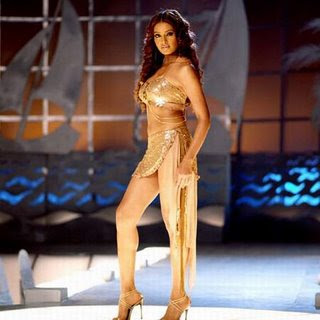 Bipasha Basu created a huge impact on bollywood films with her challenging performances in the film Dhoom 2, Ajnabee, etc. Initially her similarity with Sofia Lorain was prioritized by bollywood producers and directors and after showing her consistency of performance she became one of the leading actresses till last two years. But somehow or the other her magic is not working to that extent in the recent year. So viewers do wonder has the popularity of Bipasha Basu decreased over the years?

If her successful films are analyzed it will be seen that she had created her stardom in unconventional roles. In the film Ajnabee, she was not a villain in technical terms. She had an affair with Akshay Kumar and pretended to be friends of Kareena Kapoor and Bobby Deol. In the second half of the film she was seen by the viewers being involved in a murder conspiracy with Akshay Kumar. Ultimately she was killed in a tassle between Bobby Deol and Akshay Kumar. All the songs in the film were successful and Bipasha Basu even gave good lips in some of the songs. Neither she played the role of the main heroine like Kareena Kapoor nor she was a villain like Helen. 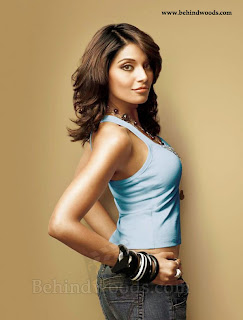 Similarly in No Entry she got the most challenging role. She tried to get clients like Anil Kapoor and wanted to spend a night with them after getting payment for her work. She created a misunderstanding between Anil Kapoor and his wife Lara Dutta and Fardeen Khan and his wife Celina Jaitley. It led to filing of divorce by Lara Dutta and Celina Jaitley. At the end of the film one of the bartenders told Salman Khan that Bipasha’s husband was hospitalized and she required crores of rupees for his treatment, That was the reason why she was involved in those types of unlawful activities. She got appreciation for her challenging performance. Her lips in the song “no no no no no no no no no entry” set the momentum for the film. 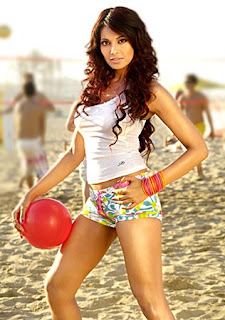 But after that Bipasha Basu could not make any significant impact on bollywood viewers. She got mixed responses for her performance in the film Bacchna Aye Haseeno, where she acted opposite Ranbir Kapoor. With the appearance of new actresses like Minisha Lamba, Deepika Padukone, Katrina Kaif and other successful actresses of bollywood, Bipasha Basu is facing very serious competition.

She has an uphill task of maintaining her stardom and also matching her own performance in films like Corporate. The viewers wish her good luck at the end of 2008.
Posted by Souvik Chatterji at 11:22 AM