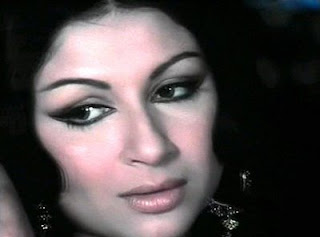 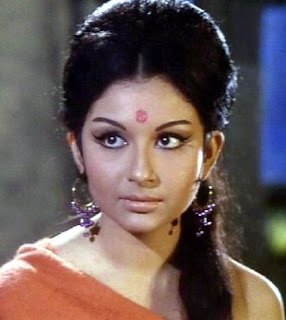 She had given lips in songs like “chari re chari”, “dil dhoonta hai phir wohi”, sung by Lata in the film Mausam, directed by Gulzar. She played a double role and complimented the majestic performance of Sanjeev Kumar in the film. She also gave good lips in the songs in the film Amanush opposite Uttam Kumar. The notable songs include “kal ke sapne” sung by Asha Bhosle and composed by Shyamal Mitra.

Similarly Sharmila was sublime in the film Anand Ashram, opposite Uttam Kumar. The songs in the film including “sara pyar tumhara”, sung by Asha and Kishore Kumar became landmark hit in the late 70s. Some of the songs were based on folk tunes in the film. 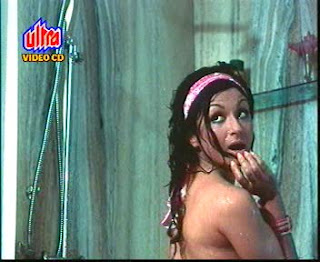 Sharmila gave adequate lips in the songs “isharon isharon”, “diwana hua badal”, etc., from the film Kashmir Ki Kali, opposite Shammi Kapoor. The songs were composed by OP Nayyar, sung by Rafi and Asha Bhosle and became big hits in the mid-60s. Also the songs “raat ke humsafar”, in the film An Evening in Paris, opposite Shammi Kapoor, composed by Shankar Jaikishan, became super hits. Sharmila gave lips in those songs sung by Asha and Rafi. 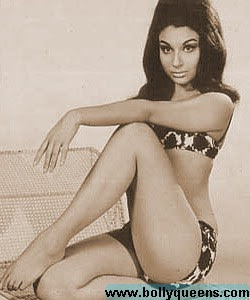 She had given elegant lips even in off-beat films like Dooriyan, opposite Uttam Kumar. The songs in the film “zindagi, zindagi, o mere ghar ana, ana, zindagi”, composed by Jaidev, sung by Anuradha Paudwal and Bhupinder Singh, and written by Gulzar, had intellectual dimensions. The performance of Sharmila Tagore and Uttam Kumar in the film requires special mention. 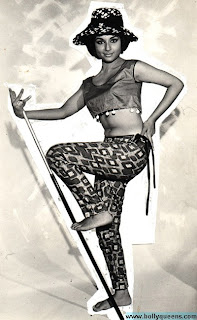 Sharmila Tagore had a successful career and gave good lips in leading songs in successful films like Aradhana, Amar Prem, Mere Humsafar, etc. The songs and the films should be preserved.

By: CR Chatterji.
Posted by Souvik Chatterji at 12:34 PM