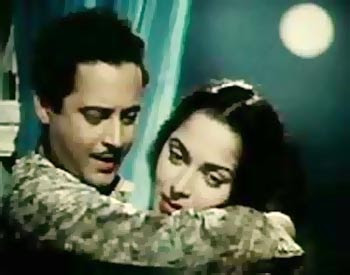 The viewers of bollywood films wish happy birthday to legendary actress Wahida Rehman on 14th May, 2011. She had played a marathon innings in bollywood films right from the 50s till today. She had won the Civilian award Padmabhushan on 26th January, 2011, that is republic day.

Viewers had seen her character acting in films like Mashal opposite Dilip Kumar in the 80s to Dilli 6, that was released in 2009. Increase in age had increased her variety of performance and she has been growing old gracefully. The viewers expect her to continue the monumental performances that she had been giving for the last 60 years. Viewers pay respect and regard to the living legend.
Posted by Souvik Chatterji at 5:05 PM