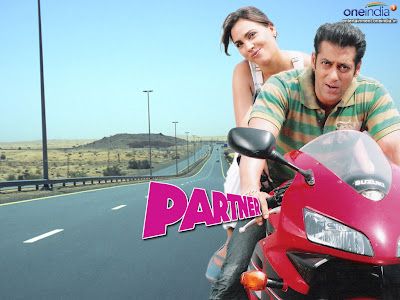 Bollywood recently depends on comedy films.
Bollywood producers and directors had changed trends over the last 10 years in respect of the films that are made and the ones that they want to invest one.

There was a successful set of audience for every type of films in the early 40s and 50s. The subject matters included complicated stories like Devdas based on tragedy, Baiju Bawra based on history, Pyasa based on social values. The audience never got bored with these films and the serious stars like Dilip Kumar, Raj Kapoor, Guru Dutt, Balraj Sahani dominated bollywood films. Musical blockbusters featured in 40s, 50s and 60s due to immortal compositions and classical singing in those days.

The 70s and 80s were dominated with action films when Amitabh Bacchan, Vinod Khanna, Shatrughun Sinha, Dharmender and others played anti-establishment roles and the audience appreciated them to a great extent. Comedy films by Gulzar like Angoor, Hrishikesh Mukherjee like Golmaal, Basu Chatterji like Choti Si Baat were made but they were considered refined commercial films. The big budget films of Ramesh Sippy, Prakash Mehra, Yash Chopra, Manmohan Desai were related to action genre.

The only concern is that the heroes who had brilliant comedy timing like Anil Kapoor or Govinda had been brought in the line of other action heroes an romantic actors like Sanjay Dutt, Ajay Devgan, Akshay Kumar, Sunil Shetty, Aamir Khan and others.

The good part of the taste of the audience is that it had led the filmmakers in making entertaining films. The bad part is that serious efforts like No One Killed Jessica, A Wednesday, Guzaarish, are not getting their dues. They are remaining the award winning films but not encouraging the crowds to come to cinema halls.
Posted by Souvik Chatterji at 8:52 AM

Email ThisBlogThis!Share to TwitterShare to FacebookShare to Pinterest
Labels: Comedy films, No Entry