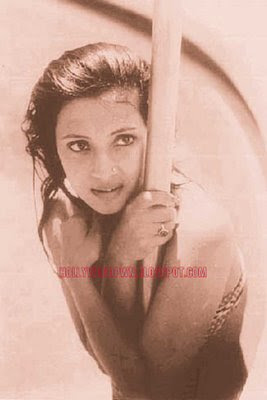 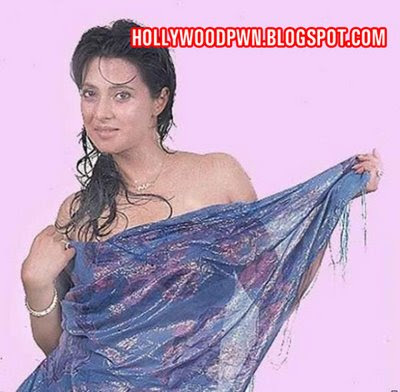 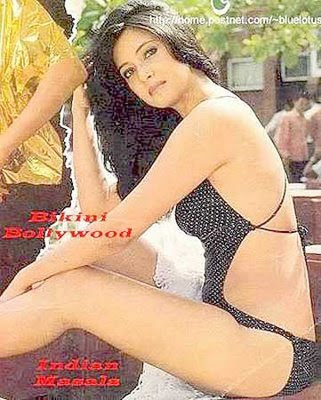 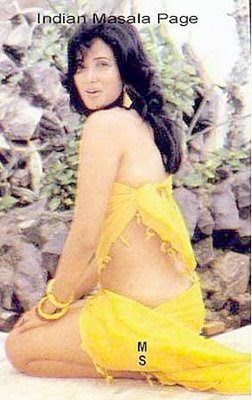 She was born as the daughter of Dibanath Sen and Suchitra Sen on 28th March, 1958. She studied in Loreto Convent, Darjeeling and Loreto House, Kolkata. She did her Masters in Comparative Literature from Jadavpur University, Kolkata. She started her acting career with the film Andar Bahar in 1984.

In respect of hindi films she acted in Musafir, Sheesha, Pyar Ki Jeet, Lekin, Jeevan Ek Sunghursh, etc. She played the role of the elder sister of Madhuri Dixit in the film 100 Days. She was killed in the film by the villain and that was the subject matter of the film. She acted in few Tamil, Telegu films as well, like 12B, Sirivennela, etc.

She also worked in the field of advertisement. She acted as models in soap advertisements and endorsements of other products. Her both daughters Raima Sen and Riya Sen established themselves in bollywood films. While Raima Sen had been successful in films like Parineeta, God Mother, Riya Sen had been successful in films like Apna Sapna Money Money, Heroes, etc. The viewers expect Moon Moon Sen to continue acting in character roles in future.
Posted by Souvik Chatterji at 8:16 PM

oh! i missed her birthday, just...