Elizabeth Taylor - one of the greatest actresses of Hollywood is no more. 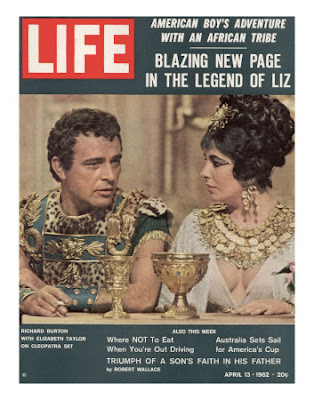 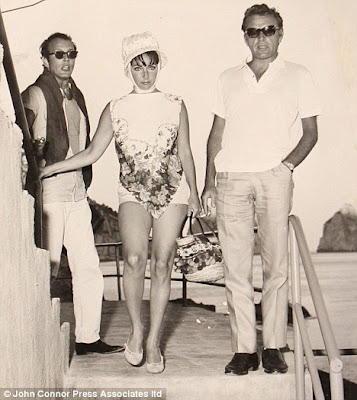 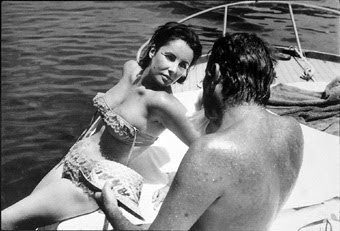 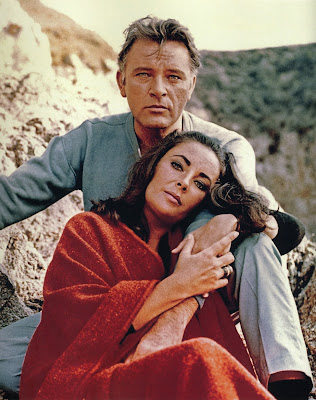 Elizabeth Taylor – one of the greatest actresses of Hollywood is no more.

Elizabeth Taylor, the beautiful actress who dominated Hollywood films of 50s and 60s is no more. She died in March, 2011, at the age of 79 years. She was considered one of the greatest actresses of Hollywood films of all times. If the golden era, that is the 50s and 60s is associated with everlasting performances of towering actresses like Sofia Lorrain, Audrey Hepburn, Ava Gardner, Marylyn Monroe, etc, then Liz Taylor (Elizabeth Taylor) can be considered the superstar who ruled the industry inspite of performance of the other beautiful actresses.

Liz Taylor, the other name of Dame Elizabeth Rosemond Taylor, was born on 27th February, 1932, in Hampstead, UK. Her parents Francis Lenn Taylor and Sara Viola Warmbrodt were Americans who settled in UK. After the second world war II, Liz Taylor settled in Los Angeles, California, US. Hedda Hopper, a famous columnist entered Liz Taylor’s father’s art gallery and recommended her to known directors of Hollywood films. After being introduced to Andrea Berens, John Considine, Liz Taylor got a scope of performing in the film There’s Born Every Minute, at an age of nine years. In 1941, she signed a six month’s contract with Universal Pictures.

Her notable films during young age included National Velvet, Life with Father (1947), A Date with Judy (1948). With short time she got adult roles and stormed Hollywood with her matured performances. Her journey in the 50s started with romantic comedy Father of the Bride. In 1954 she acted in the film Rhapsody, opposite Vittoria Gasman. Her following films included blockbusters like Giant (1956) opposite Rock Hudson, Raintree County (1957) opposite Montgomery Clift, Cat on a Hot Tin Roof (1958) opposite Paul Newman. In 1963, she acted in the epic film Cleopatra opposite her husband Richard Burton who played the role of Mark Anthony. She became the highest paid Hollywood actress of all times. Taylor won the academy award for best actress for her performance in the film Butterfield 8, in 1960, where her husband Eddie Fisher acted opposite her. She married a number of times, but the marriage with Richard Burton created the greatest gossip of all times.

She acted opposite Burton in other films like The VIPs (1963), The Sandpiper (1965), The Comedians, etc. She also acted opposite superstar Marlon Brando in the film Reflections in a Golden Eye. After The Only Game In Town, in 1970, she reduced her performances in Hollywood films. With eight husbands, some having died, while the other divorced, Liz Taylor was in the media even after she left acting in films. Critics argue that apart from her beauty, Liz Taylor can be considered one of the best five actresses that Hollywood had ever produced. Her admirers pay their homage to the talented actress who will remain immortal in her epic performances. Her films should be preserved and restored.
Posted by Souvik-indrajalik at 7:29 AM