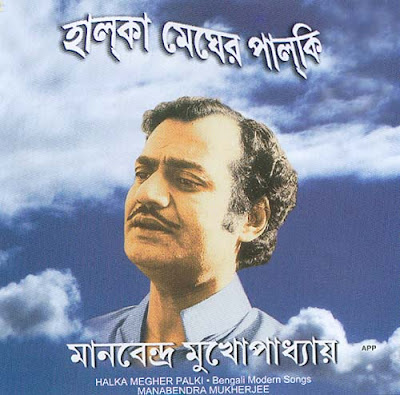 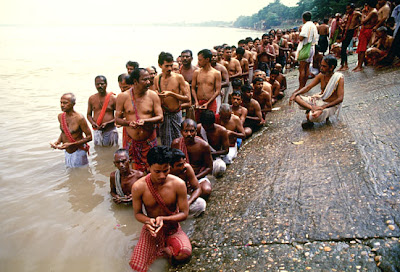 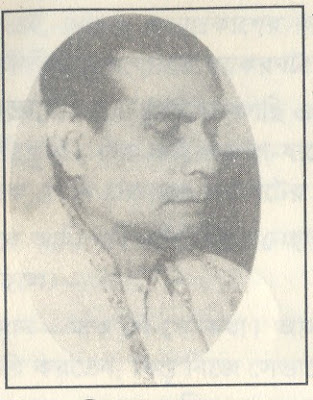 Mahishashur Mordini which meant the annihilation of the demon, was the greatest work of art that was recorded in All India Radio in the last 100 years.

It had been broadcasted on the sacred morning of mahalaya from 1930 till date.It was associated with chandipath, which meant chanting from Chandi, the verses from Durga Shaptashati. It had signified the beginning of bengali’s greatest festival durgapuja. With Mohishashur Mordini being broadcasted in All India Radio on the morning of Mahalaya, bengalies all over the world feel the end of pitripakha and beginning of debipakkha.

Birendra Krishna Bhadra, was the maestro who was instrumental in the creation of Mohishashur Mordini. The legendary narrator and director of All India Radio, Kolkata, for more than 50 years, recited the holy verses, and told the story of descent of Goddess Durga from Heaven to earth in his dynamic andaz, most famous being “ya devi, sarbabhuteshu, shaktirupenu sanghasthita, namastashyayi, namastashyayi, namastashyayi, namoh namaha”.

Goddess Durga had been idolized as Narayani, Brahmani, Maheshwari, Shivaduti, and Chamunda, decked with a garland of skulls. Mahishasura, the terrible king of the asuras, defeated the Gods and driven them out of Heaven. The Gods being dejected, went to Brahma, the Creator, Vishnu, the Preserver, and Mahadeva, the Destroyer. These three Gods projected their energy and created a new energy in the form of Goddess Durga. She was Mahamaya, the Mother of the Universe.

The Goddess then emerged in full battle array to combat Mahishashura.The Himalayas gifted her the lion to be her carrier. Vishnu gave her the chakra. Mahadeva gave her the trishul (the trident). Yama gave her the danda. Brahma gave her the rosary. Armed with weapons in her ten arms Goddess Durga defeated the Asuras, including shumbha, nishumbha and ended the rule of evil forces.Mahalaya is followed up with Mahashashti, Mahashaptami, Mahaaustami, Mahanabami and Mahadashami, to mark, Goddess Durga’s victory over evil and bringing happiness to mankind. Mohishashura Mordini Strotrum or sloka is a very popular devotional strotra written by Sri Shankara Bhagavatacharya.

Birendra Bhadra’s mohishashur mordini became immortal, and once due to popular request when Bengal’s greatest superstar Uttam Kumar recited the play in All India Radio in the 70s, the music being directed by Hemant Kumar, the listeners showed resentment and All India Radio again started broadcasting the mohishahur mordini created by Birendra Bhadra. These days the work is converted into CDs, but it should be listened only at the mahendra khan, the time of mahalaya.

The greatest work of All India Radio, Kolkata should be preserved and restored.
Posted by Souvik Chatterji at 6:09 AM