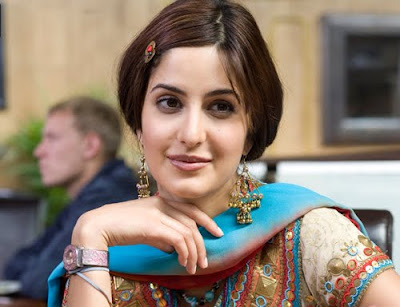 Katrina Kaif had remained the uncrowned queen of bollywood films in the last 5 years. One of the reasons for the immense success of her films included the brilliant songs that she had got over the last 5 years. 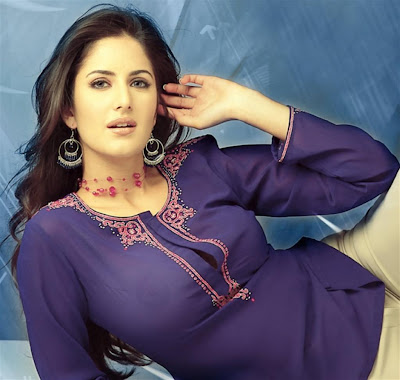 She gave excellent lips in the songs of the film Maine Pyar Kyon Kiya opposite Salman Khan. All the songs in the film became super hit including “just chill chill”, “laga laga laga”, “yeh larki lutke man mera le gayi”, etc. The exotic locations and the beauty of Katrina made the viewers mad. She even did better than Sushmita Sen and Isha Kopikaar who were much senior than her. 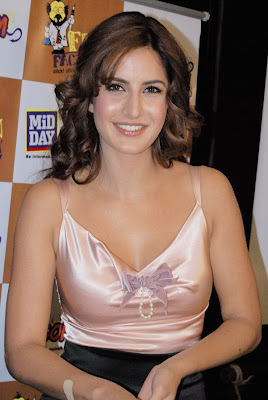 Katrina’s songs in the film Yuvraaj became superhit inspite of the film doing mediocre business. The songs like “muskura”, “shanno shanno”, “tu mera dost hai” composed by AR Rehman were romantic, innovative and lovable. May be the film made by Subhash Ghai was too long and the audience lost their patience. Otherwise the songs were excellent. 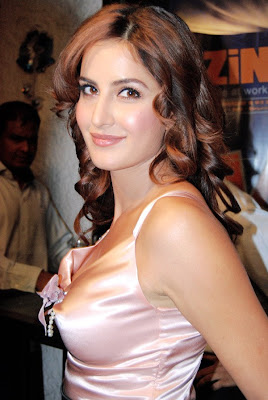 Katrina’s songs in the film New York were equally impressive. The viewers expect similar type of melodious songs in Katrina’s new films to come and want her to give excellent lips in them. The viewers provide their best wishes to Katrina in the films Blue and other films to follow.
Posted by Souvik Chatterji at 12:32 PM