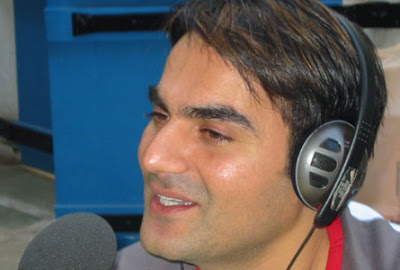 The viewers of bollywood films wish happy birthday to Arbaaz Khan on 4th August, 2009. He created a separate identity for himself inspite of being the younger brother of superstar Salman Khan.

Arbaaz Khan acted in different roles till date. He did a great job in the film Hulchul. He played the role of the elder brother of Akshay Khanna and the son of Amrish Puri.

In that film Amrish Puri did not allow his sons Paresh Rawal, Jackie Shroff and Arbaaz Khan to marry anyone and he had adverse feelings against women. But when Akshay Khanna entered into affair with Kareena Kapoor who belonged to the family which had hostile relation with Amrish Puri, he had to change his feelings. Arbaaz Khan’s loyalty to his father was well expressed in the film. 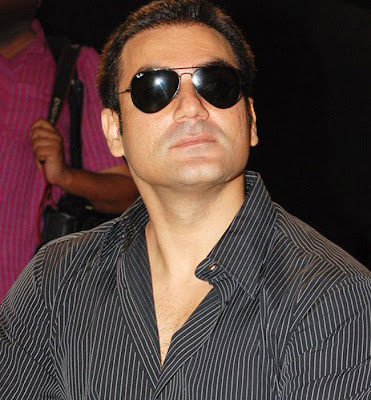 Arbaaz Khan played a significant role in Salman Khan’s film Pyar Kiya To Darna Kya. After playing negative characters in many films he also acted in positive characters. He did a great job in the film Fashion. He was also sublime in the film Tumko Bhula Na Payenge, and also Hello Brother.

In action films also he had shown his dynamic performances. Even the films where he acted in guest roles he impressed the audience. For example in the film Jaane Tu Ya Jaane Na, he along with Sohail Khan played a short role opposite Imran Khan. Their performance was well appreciated by the audience. 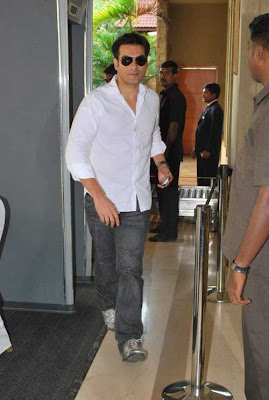 The viewers expect Arbaaz Khan to continue his great work in the years to come.
Posted by Souvik Chatterji at 3:45 PM