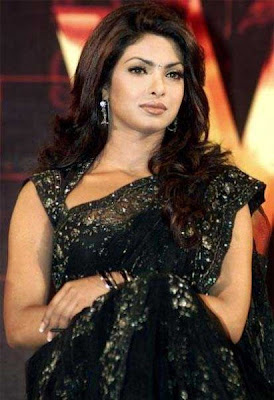 Filmfare awards, 2009, had given scattered review of films. It was not one film which had bagged awards in different categories. Neither the awards could depicts the popular tastes of the viewers.

Shreya Ghoshal won the filmfare award for the best female singer for the film Singh is Kinng. The song “teri ore teri ore”. But Pritam, the composer of the same film did not win filmfare award for the music he had composed. On the other hand the combination of AR Rehman with Subhash Ghai and Gulzar in the film Yuvvraaj did not end up fruitfully. Alka Ayagnik got the nomination for the best singer for the song “tu muskura” but the award was eventually won by Shreya Ghoshal.

Amir Khan’s effort in Ghajini went in vain. The film was very successful. Amir Khan’s performance was perhaps one of the best performances of his film career. But Asin won the best female debutant award yet Amir Khan did not get the best actor award. Also Sonu Nigam’s song “hai guzarish” did not win the filmfare for the best singer .

As most of the awards were chosen by the people, the popular tastes could be ascertained from the awards. But in 2009, people had given a scattered verdict.

They have accepted period film like Jodha Akbar, realistic film like Fashion, but could not appreciate refined action film Ghajini. Thriller films like Race also had not been appreciated to any extent. Romantic films like Yuvvraaj had disastrous result. The viewers should be more sensible in their choices in future.
Posted by Souvik Chatterji at 11:53 AM