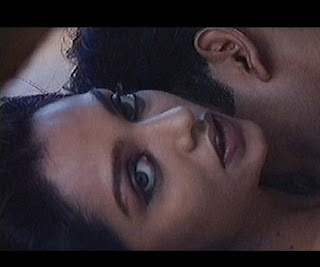 Superstar June Malia brought Aditi Chatterjee, Swaralipi Chatterjee, Pritha Chatterjee and Mahua Halder in Didi No. 1 program held in Zee Bangla Channel on 6th January, 2012. All the celebrities had acted in Bengali serials and films for the last few years.

Pritha Chatterjee said she had been resident of Sintheemore area in North Kolkata. In the first round where she was required to pluck fruits after standing on trampoline she got 30 points. Swaralipi Chatterjee also got 30 points and she also succeeded in plucking the fruits.

At the end Swaralipi Chatterjee became Didi No. 1. She answered all the 5 questions in Jackpot round and won Bed, Airconditioner, Music System and other things. June Malia anchored the program very well.

Posted by Souvik Chatterji at 7:08 AM