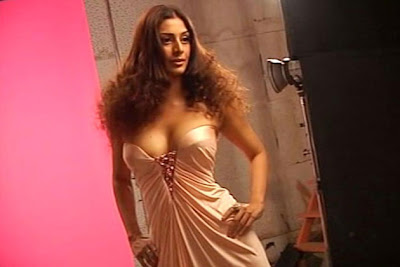 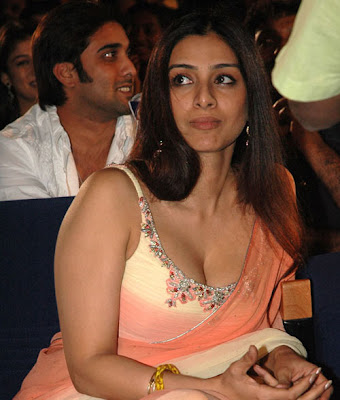 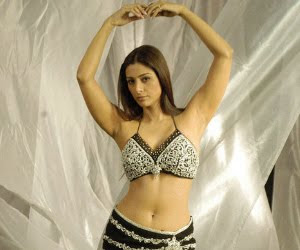 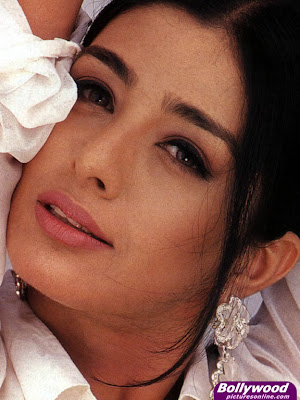 All the viewers of bollywood films had wished happy birthday to Tabu on the 4th of November, 2010. Although these days Tabu is not in the news to the extent she used to be few years back, she still enjoys popularity from bollywood audience.

When she entered films, within very short period of time she was recognized by the directors of parallel films and realistic films and experimented with her in dynamic roles. Gulzar gave her a challenging role in the film Machis. It was related to the story on terrorism existing in Punjab in the 90s. Tabu represented a member of a family who was affected by such terrorism. Her performance stand out among other notable performances of Om Puri and Chandrachud Singh in the same film.

She played a challenging role in the film Tarqeeb. The film was related to suspense of her death. She was killed and Nana Patekar did an impressive investigation to unearth the truth as to her killing. The first part of the film showed Tabu’s struggle in maintaining her family and her fight against poverty. The early part her relevance in respect of finding the motive of killing her in the film.

Tabu was very impressive in her respective role in the film Hu Tu Tu. She also changed her image by performing in serio-comic performance in the film Bibi No.1, where she played the role of the wife of Anil Kapoor who helped Karishma Kapoor to bring peace in her family after her husband Salman Khan got involved in extra-marital affair with Sushmita Sen.

Tabu had acted in off-beat films like Chandni Bar and received critics acclamation for her performance in those types of films. She also acted in Mira Nair’s Hollywood film Namesake. Last year she played a notable role in the film Cheeni Kum with Big B where she depicted the character of a middle-aged lady who entered into an affair with an old man.

She is probably one of the Hyderabadi actresses, who had done well both in bollywood films as well as South Indian films. Even more than that her performance in the comedy film Hera Pheri, where she acted opposite Sunil Shetty had no similarity with the role of village girl in Virasat where she acted opposite Anil Kapoor. She had showed her range of acting over the last 15 years and other than Dimple Kapadia there are no actresses of contemporary period who has equal potential as that of Tabu. Although she had acted in Telegu films in 2008 like Pandurangadu, she had not played any important role in any bollywood film in 2009. In 2010, she acted in the film Toh Baat Pakki, but that film did mediocre business. Her admirers expect her make a strong comeback in bollywood films and contribute in both commercial and off-beat films.
Posted by Souvik-indrajalik at 5:32 PM