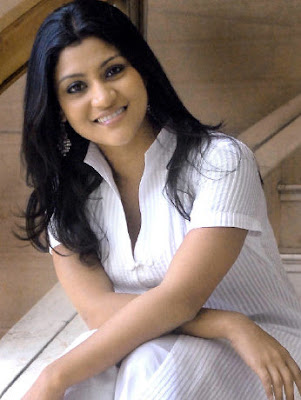 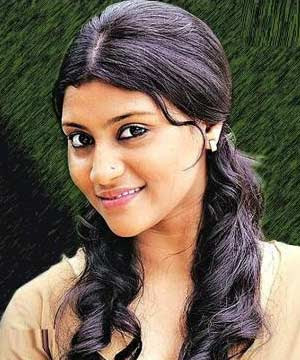 They were having the affair more than 3 years now. Ultimately they got married. Even when director Anurag Basu asked Konkona Sen Sharma about marriage in the early part of this year in a program in zee Bangla, she did say that there was no decision for the moment. But it is good that she had decided at the end. 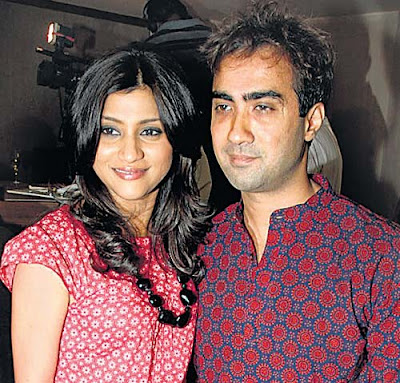 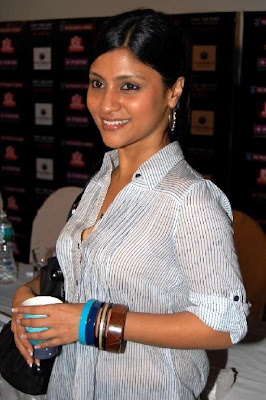 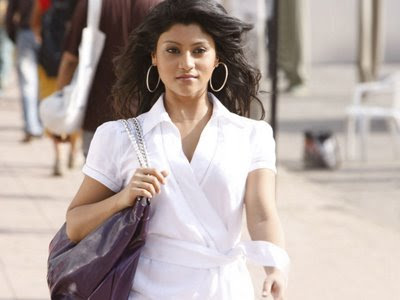 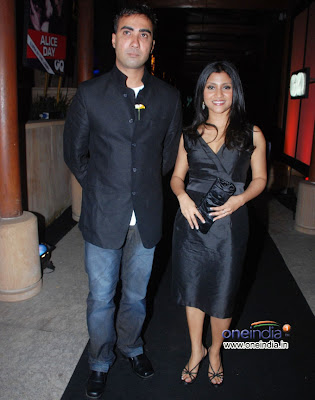 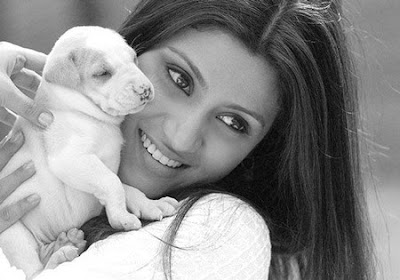 Ranvir Shorey had acted in landmark films like Singh is Kinng, Emotional Atyachar, Do Not Disturb, Chandni Chowk to China, etc. It is interesting to see how the marriage can help both the stars to carry forward their career in bollywood films. Konkona Sen Sharma has a lot of acting left in her. She should join films soon and play challenging roles.
Posted by Souvik Chatterji at 9:25 PM