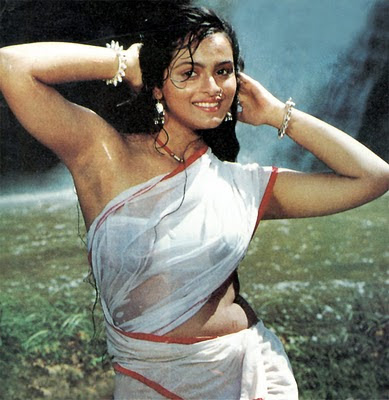 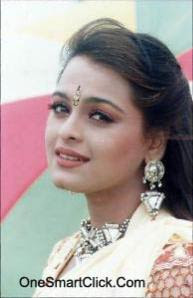 She had been remembered the most for her performance in the film Gopi Kishen. Sunil Shetty played a double role in the film. Shilpa Shetty played the role of a simple city girl who was married to a funny constable. She delivered her dialogues with broken English and reality created sensation. Karishma Kapoor played the role of the smart girl who was cast opposite the smart Sunil Shetty. Shilpa Shetty in fact balanced the callousness of the character Gopi in the film. The film did excellent business in late 90s.

Shilpa Shetty did extremely well in the film Hum opposite Govinda. In that film she played the role of daughter of military major played by Kader Khan. Although she loved Govinda, her father never allowed her to get married to Big B’s family as they were involved with India’s military, air force or naval service. Shilpa Shetty married Govinda against the wishes of her father Kader Khan. As the film had strong star cast with Big B, Rajnikant, Govinda, Kader Khan, Danny, Anupam Kher and others, her performance did not get limelight, but she was very effortless in that role.

She did a great job in the film Kishen Kanhaiya. Anil Kapoor played a double role in that film. The film was based on the same story line as that of Dilip Kumar’s film Ram Aur Shyam. The twin brothers played by Anil Kapoor had contrasting characters like Dilip Kumar’s characters in Ram Aur Shyam. Shilpa Shetty acted opposite the docile Anil Kapoor who was beaten up by Amrish Puri. Shilpa Shetty had suffered due to the oppression of Amrish Puri in the film. Her role was very submissive and polite in the film.

Shilpa Shirodkar also acted in serious fllms like Prakash Jha’s Mrityudand. She kept her mark opposite Shabana Azmi, Madhuri Dixit and other actresses in the film. Shilpa Shirodkar added weight and stopped acting after 10 years.

The viewers expect her to make a comeback in character roles in future considering her acting capability and previous performances.
Posted by Souvik Chatterji at 10:14 AM