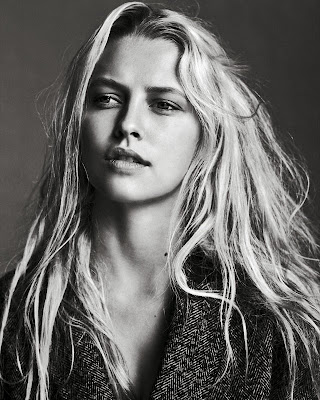 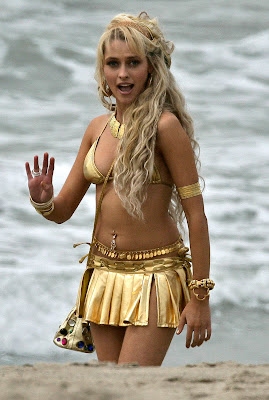 Teresa Palmer had remained one of the cute actresses of Hollywood films in the recent times. She had been born on 26th February, 1986, in Adelaide, Australia. In the Australian film 2:37 she amazed the viewers with her first appearance.

In 2009, Palmer formed the film Production Company Avakea Productions, with Australian actresses Tahyna Tozi and Nathalie Kelley. She had acted in successful films in the following years like Bedtime Stories.

2011 has a lot in store for Teresa Palmer. She had acted in the film Take Me Home Tonight. She is also acting in the film I am Number Four. Alex Pettyfer and Dianna Agron are going to act opposite her in the film. She was nominated for Australian Film Institute Awards 2006. The nomination was for her effortless performance in the film 2: 37.

Prominent directors in Hollywood films should cast Teresa Palmer in experimental roles. She has a lot of acting left in her. The viewers expect her to do even better in the days to come.
Posted by Souvik Chatterji at 1:09 PM