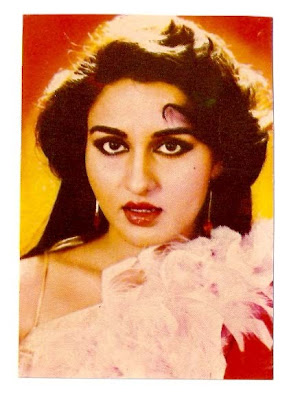 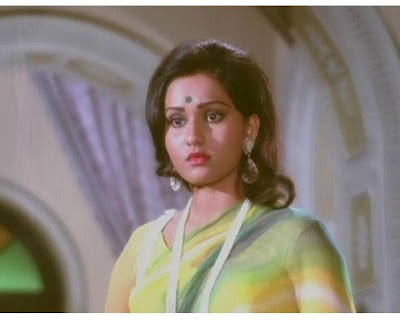 The viewers of bollywood films wish happy birthday to Reena Roy on 7th January, 2010. She faced the strong competition of the performers of the 70s and yet could survive for more than 15 years in bollywood films. She came at a time when Hema Malini, Rekha, Parveen Babi, Zeenat Aman and other actresses were at their peak.

But she impressed the viewers with her natural performance in Subhash Ghai’s film Kalicharan, opposite Shatrughun Sinha. The film was based on the story of a prisoner who was reformed and given training to work in the police force and thereafter help the investigation agency in tracking down the culprits. Reena Roy’s dance performance in the song “jareja” sung by Lata, was well appreciated.

In the late 70s Reena Roy kept her mark with her performance in the film Nagin. It was a multistarrer film where Firoz Khan, Mumtaz, Jeetender, Sunil Dutt, all were sublime in their respective roles. The story was based on fantasy where the snakes changed their form and took revenge against human beings who had killed their fellow snakes at different periods of time. Although the story had no practical base, but the entertaining performance of most of the stars including Reena Roy, converted a normal film into a hit venture.

Reena Roy acted in multistarrer films of other directors like Manmohan Desai. In Naseeb, she played the role of a worker in a restaurant where Big B himself worked. The film became extremely successful with powerful performance of Shatrughun Sinha, Rishi Kapoor and Hema Malini. The music of the film was extremely successful. Pran and Amzad Khan played key roles in negative characters.

In the 80s, with the advent of action films new action stars adorned bollywood films. Actors like Rajnikant tried their luck in bollywood after playing successful innings in South Indian films. Even during that period Reena Roy was successful in her performance opposite Rajnikant in the film Andha Kanoon.

Andha Kanoon was related to the revenge that was taken by Rajnikant against Pran, Prem Chopra and Danny after they killed his family members. Reena Roy played the romantic character opposite Rajnikant and kept her mark opposite many stars in the film.

Later on she married Pakistani cricketer Mohsin Khan and left films. But even these days whenever she is seen in character roles like the one in Abhishek Bacchan’s film Refugee, the viewers enjoy her presence to a big extent.

The viewers expect her to continue her good work in character roles in the years to come.
Posted by Souvik Chatterji at 4:14 PM