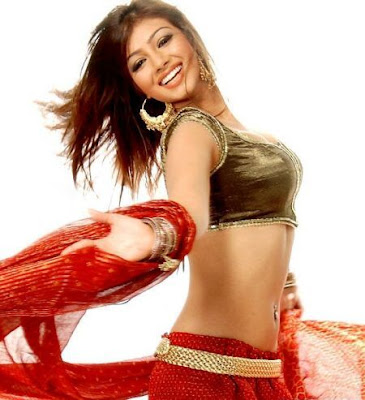 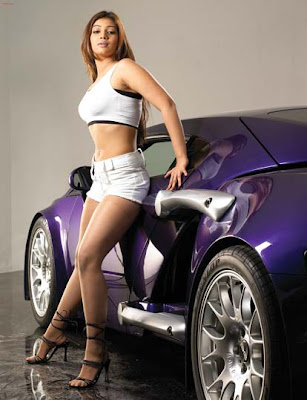 Happy birthday to Chubby Star Ayesha Takia. The viewers of bollywood films wish happy birthday to Chubby Star Ayesha Takia. Actress Ayesha Takia has a very bright future in bollywood films. There are two categories of actresses who perform in bollywood films. The first category includes the daughters of celebrities who make their debut in films made by their parents. Examples include Sonam Kapoor, Kareena Kapoor, Deepika Padukone, whose first films had lot of curiousness created in respect of the performance. The second category includes the other actresses who prove their capability by performing in films over a period of time. Ayesha Takia fall in that category. She was born on 10th April, 1986. Her father Nisith or mother Faridah were not celebrities to the stature of Jeetender, or Feroz Khan or Hema Malini whose children joined bollywood films. Ayesha did advertisement relating to complain girl and acted in music video of Falguni Pathak titled “meri chunari ur ur jaye”. She received the filmfare award for best debutant for the performance in the film Tarzan, The Wonder Car. After that few average films like Socha Na Tha, Dil Mange Mor followed. She created attention in the film Shaadi No. 1, where Esha Deol and Soha Ali Khan acted with her. All three of them had husbands like Fardeen Khan, Sharman Joshi, etc., who were addicted towards other ladies. Sanjay Dutt came over there and disclosed the truth relating to the affairs of their husbands with other girls like Riya Sen. At the end of the film Ayesha’s husband and the husbands of Esha Deol and Soha Ali Khan understood their mistake and followed the right path. Ayesha Takia was sublime in the film Salaam-e-Ishq opposite Akshay Khanna. Initially Akshay Khanna did not wanted to marry her for not taking up responsibilities of husband. But later he got convinced and married her. Ayesha gave able lips in the songs “salaam –e-ishq”, “dekho to dekho aisa hota to”, etc. Although the film did mediocre business the songs of the film became super hit. In 2008 and early part of 2009 her films De Taali, Sunday and 8*10 Tasveer did mediocre business. In 2009, Ayesha Takia acted in super hit film Wanted opposite Salman Khan. Her romantic performance opposite Salman Khan was appreciated by all sections of the crowd. Her softness and submissiveness is like by different sections of audience. The song “love me love me” became hit in the film. The film did business of more than 75 crore and established Ayesha Takia as a leading actress along with Priyanka Chopra, Kareena Kapoor and Katrina Kaif. The viewers also appreciated the good work of Ayesha Takia in films like Paathshala and Aap Ke Liye Hum in 2010. Viewers expect Ayesha Takia to continue her good work in 2011 as well.
Posted by Souvik Chatterji at 9:09 PM